Barcelona and Neymar, pull the string !? Details from the Brazilian transfer negotiations: what the Catalan club offers 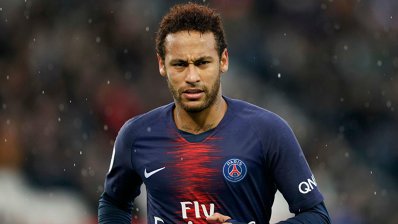 Oscar Grau, CEO of Barcelona, ​​gave details of the negotiations between the Catalan club and PSG on the transfer of Neymar back to Camp Nou. The Barça official says that at the end of the negotiations he left feeling that the Sheikhs who control the Paris Club did not really want to give up Neymar.

Grau is the man who gives ok for financial transactions in the club and was present at the negotiations between the two parties. He revealed that Barcelona had made two official offers for Neymar and even said what the club in Catalonia had to offer to get Neymar back. Despite the offers, Grau says PSG never really wanted to sell the Brazilian.

"We made a great effort to get it. The club did everything possible, I made two offers, one with players. In return, and another without. The feeling was that PSG was never really open to sell it" "Oscar Grau said. To write with Juventus. The Catalan official says the reason for choosing the Dutch defender was strictly economic. " I gave him an offer, but he preferred to go to Juve, where the tax system in Italy allows him to have a higher annual net salary " said Grau.