Breaking News
Home / Sports / Alexa leaves fast! The coach waited in vain for the proposal for a new contract

Alexa leaves fast! The coach waited in vain for the proposal for a new contract 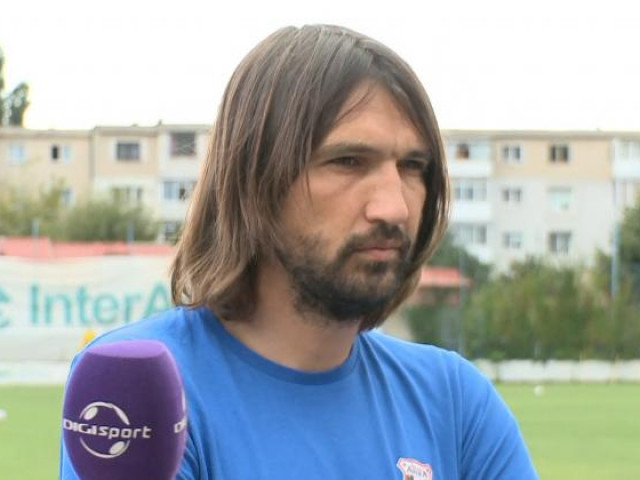 According to Digi Sport, Rapid will appoint a new coach at the beginning of next week.

In addition to these problems, a verdict was handed down yesterday, which is not final He quickly loses his brand registered at OSIM 2015!

Rapid, along with Petrolul, was considered one of the big favorites to be encouraged in League 1, which would have meant a real achievement, with promotions every year since its re-establishment. However, the team’s performance and results in the five decisive matches were very poor and the team finished last.

Immediately after the dramatic end with Tower, score 1-1, Dan Alexa took the blame for the poor team’s results, but avoided saying he was ready to give up. Since he has not been involved in the discussions with next season at all in recent days, Alexa has understood that she no longer has the support of the management, much less than the gallery.

And Alexa said immediately after the decisive match that he is guilty of having missed the promotion: “I controlled the game, but we failed to score. It’s a failed campaign, I’m disappointed. I’m guilty of this, I was hoping for this campaign, but it did not work out. I met a team with a lot of experience, but we missed and the chance.

I failed to score, I failed to finish and I am disappointed with the result. I’m sorry, I’m having a hard time finding my words now. The group consists of very talented young players. Unfortunately, the young players have given up the pressure, but they are talented and can play good football. When I arrived I was very sure that we would market.

I’m sorry for the fans, I know the disappointment is huge, but Rapids is on the team. It’s very difficult to talk about the future now, I do not know what will happen. I had very good conditions, unfortunately I did not succeed. I took on this campaign and I am completely guilty. It is very difficult for me to say whether I will stay or not, it depends on what the shareholders want to do “, said Dan Alexa, after the draw with Turris.