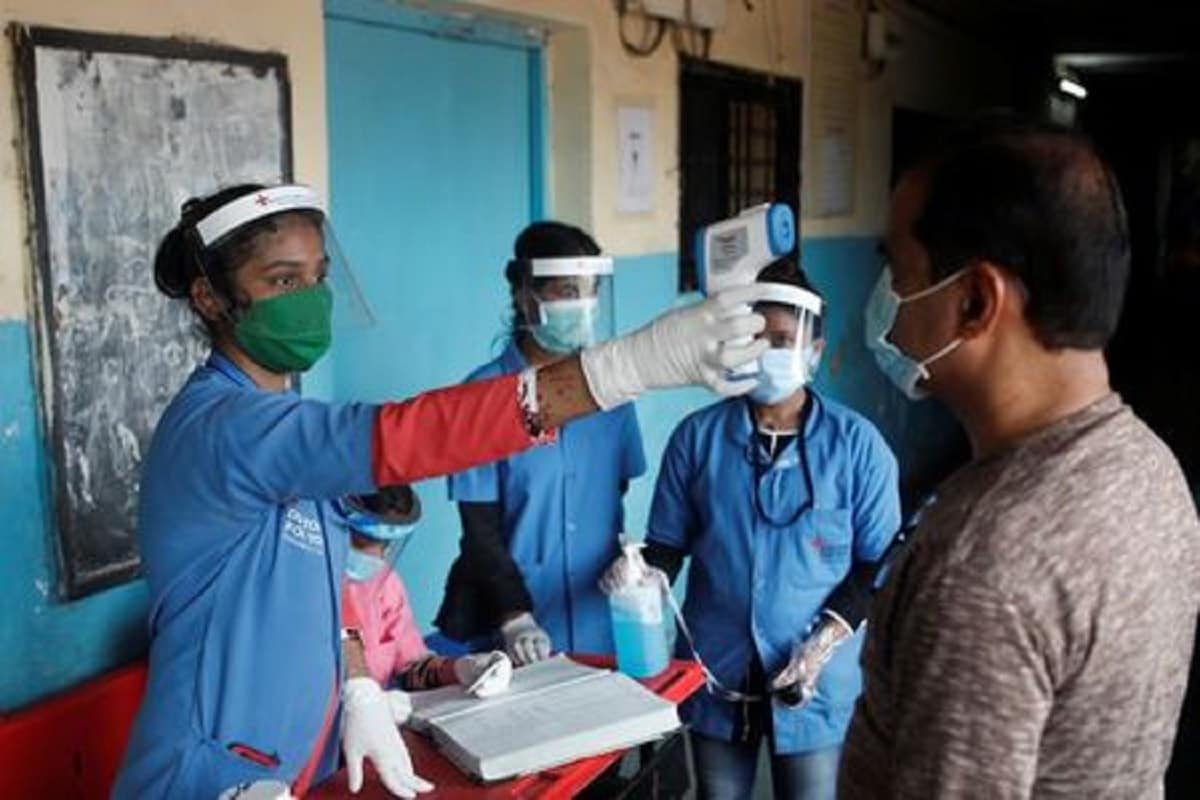 Researchers have found the probable order in which COVID-19 symptoms first appear, an advance that can help clinicians rule out other diseases and help patients seek care immediately or decide to self-isolate.

According to the study, published in the journal Frontiers in Public Health, the probable order of symptoms in patients with COVID-19 is fever, followed by cough, muscle pain and then nausea and / or vomiting and diarrhea.

“This order is especially important to know when we have overlapping cycles of flu-like illnesses that coincide with COVID-19 infections,” said study co-author Peter Kuhn, a professor of medicine and biomedical technology at the University of Southern California (USC) in the United States.

With this new information, Kuhn said that physicians can decide what measures to take to care for patients and prevent their condition from deteriorating.

9 than during the onset of the pandemic.

In the current study, the researchers predicted the order of symptoms from data on the frequency of symptom incidence in more than 55,000 confirmed coronavirus cases in China, all of which were collected from 16 to 24 February by the World Health Organization (WHO).

They also studied a dataset of nearly 1,100 cases collected from December 11, 2019 to January 29, 2020 by China’s Medical Expert Group through the National Health Commission of China.

To compare the order of COVID-19 symptoms with influenza, the researchers examined influenza data from 2,470 cases in North America, Europe and the southern hemisphere, which were reported to health authorities from 1994 to 1998.

“The order of the symptoms is important. Knowing that each disease develops differently means doctors can identify sooner if someone is likely to have COVID-19, or another disease, which can help them make better treatment decisions,” says Joseph Larsen, study author from USC

While fever and cough are often associated with a variety of respiratory diseases, including respiratory syndrome in the Middle East (MERS) and severe acute respiratory distress syndrome (SARS) that caused the pandemic in 2002-03, they said the timing and symptoms of upper and lower gastrointestinal tract COVID-19 apart.

The first two symptoms of COVID-19, SARS and MERS are fever and cough. However, it seems that the upper GI tract (nausea / vomiting) is affected before the lower gastrointestinal tract (diarrhea) in COVID-19, which is opposite MERS and SARS, ”the researchers wrote in the study.

According to the research, a very small proportion of patients experienced diarrhea as an initial symptom.

“This report suggests that diarrhea as an early symptom indicates a more aggressive disease, as each patient in this data set who initially experienced diarrhea eventually had pneumonia or respiratory failure,” the researchers wrote.

“The highest reported symptoms are fever, followed by cough or dyspnoea, and finally a small percentage of patients reported diarrhea. This order confirms the most likely routes we have determined,” they noted.