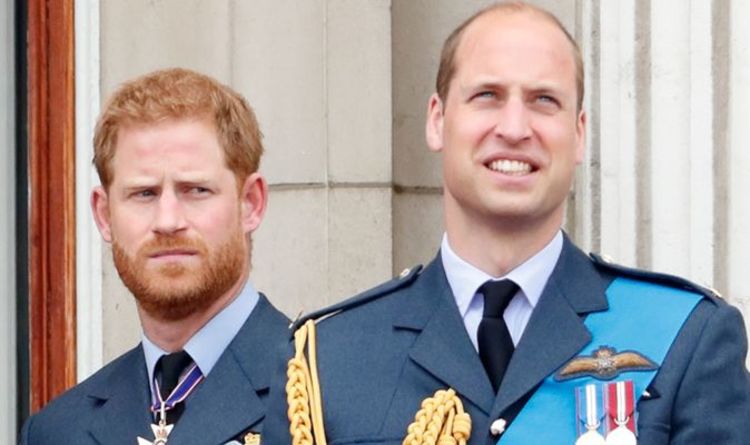 An unofficial biography of Meghan Markle and Prince Harry’s life together, Finding Freedom, is expected to delve into the complicated relationship between Sussex and the rest of the royal family. Royal commentator and cinematographer Angela Levin has claimed that excerpts from the book reveal that Harry is tired of being next to his brother Prince William. While speaking with Royal Shipa’s Chris Ship, Mrs Levin claimed that the book highlights many issues that both Meghan Markle and Prince Harry have had while working as members of the royal family.

Levin, who has met and interviewed Prince Harry for a book she wrote about him, also reflected on the importance of Meghan Markle becoming part of the royal family and the impact it had on the two brothers̵

Levin suggested how Prince Harry has felt towards his brother and how these feelings have been attached over the years.

“Advised that Harry should take time with Meghan but Harry found him snobby.

“Where do you stand on that?”

Mrs Levin said: “I have talked to Prince Harry for a long time and I also followed him for a year for my biography.

“I understand that Harry is tired of being a second boy, he was tired of it as a child.

“William would be invited by the Queen’s mother to go for tea but not Harry.

“So Harry kind of missed and I think when you’s in your mid – 30s you can suddenly say leave me alone, that’s my life.”

Levin also pointed out that some of the issues addressed in the book were petty in the big things.

Levin said: “When you read the book, you realize how high a complaint Meghan and Harry hold.

“This goes back a few years now, it’s completely extra.

“Most of these complaints are extremely petty but when you add them it’s like a fantastic big sand castle.

“They ignore all the wonderful things they’ve had, the privileges and opportunities to meet amazing people and do the charity work they want to do.

“It seems to me that they have completely focused on the negative.”