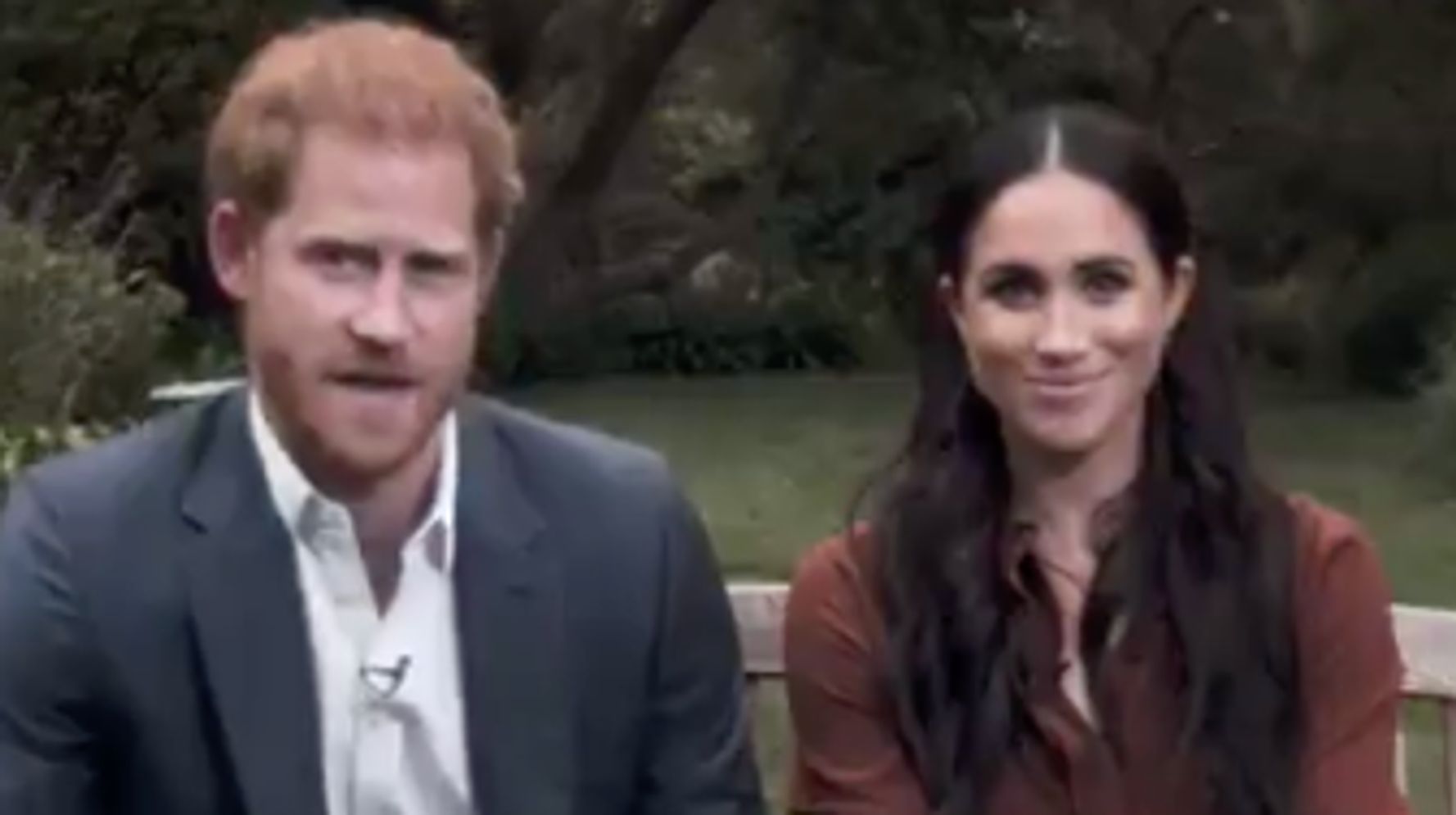 Prince Harry and Meghan Markle discussed the importance of voting in the upcoming election and fighting online negativity for the TIME100 special on ABC, which presented the Times’ annual list of the 100 most influential people in the world.

“We are six weeks away from the election and today is voter registration day,” said the Duchess of Sussex. “Every four years we hear the same thing -” This is the most important choice of our lives. “But this is it. When we vote, our values ​​are implemented and our voices are heard.”

“Your voice is a reminder that you matter,” Meghan added. “Because you do – and you deserve to be heard.”

The couple also spoke out against one thing they are passionate about: spreading misinformation and hate speech online.

“As we approach November, it is important that we reject hate speech, misinformation and negativity online. What we consume, what we are exposed to and what we engage in online has a real effect on all of us, the Duke said.

It was the couple’s first joint TV appearance since returning from the royal family.

“It’s time to not just reflect, but to act.” This #NationalVoterRegistrationDay, join # Time100 alumni Harry and Meghan, Duke and Duchess of Sussex, to take action for the future. pic.twitter.com/JerXHxiZK3

The Duke and Duchess of Sussex announced in January, after a sabbatical year in Canada, that they were returning as working members of the royal family.

The last time the Sussexs appeared on screen together was for their ITV documentary, “Harry & Meghan: An African Journey”, which hinted at the couple’s problems with the royal family and their role in The Firm before their subsequent return.

Since their royal duties officially ended in March, the couple has settled in Santa Barbara, California, and continued to volunteer within the Los Angeles community as well as keep in touch with protection across the pond.

The Duchess of Sussex has become particularly involved in getting people to vote in the upcoming US presidential election in November. Gloria Steinem revealed over the weekend that she and Meghan spent some time calling colder together.

“The first thing we did – and why she came to see me – we sat at the dinner table where I am right now and we called voters,” Steinem said in an interview Sunday with Access Hollywood. Said, “Hi, I’m Meg” and “Hi, I’m Gloria” and “Are you going to vote?” Were her initiatives. ”