The PSD complaint interrupts the publication of election results 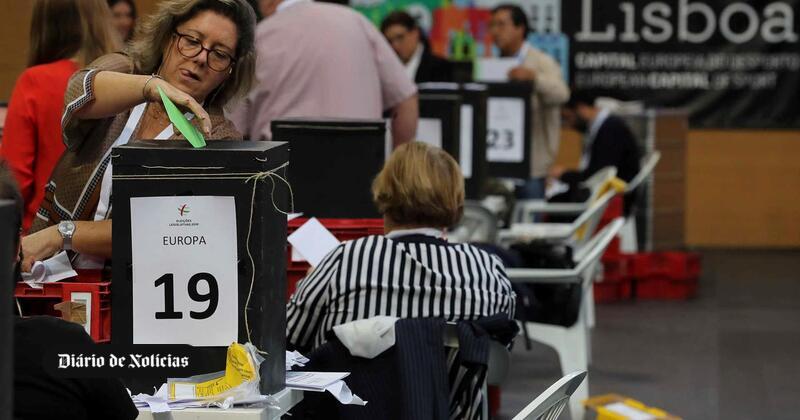 From 9 o'clock next Monday, the Constitutional Court will have 48 hours to hear a complaint about the PSD's approval of the emigrant's vote.

According to the DN, following news from the public, the National Electoral Commission (CNE) confirmed after the Social Democratic complaint to cancel the broadcast to "Diário da República" of the tables with the final election results, which took place on the 6th.

Now without publication of the results, the new parliament can not meet. And without a new parliament the President of the Republic will not be able to inaugurate António Costa's new government (XXII constitutional government) next Wednesday, as he had planned.

Subscribe to newsletters Daily News and get the information first hand.
At issue, in the PSD's protest, is the fact that several votes cast by Portuguese emigrants abroad were not counted because the envelope corresponding to each vote was not accompanied by a copy of the Citizen Card.

There are two envelopes for each voter: one larger, containing his / her identification; and another smaller, anonymous, placed inside the first with the ballot box.

Apparently, at the Lisbon poll on Tuesday, various months had different decisions on this lack of copies of the voter's CC: some validated the vote and others did not.

At stake are two constituencies, Europe and outside Europe, each choosing two alternates. In the sum of the two circuits, PS was the most voted strength (41.5 thousand votes, corresponding to 26.24%) and elected two alternates (one for each circle). PSD came in second (23.42%, the result of 37,000 votes), and also elected as PS two deputies.

Emigration was a bastion of PSD. Normally, the Social Democrats elected three deputies (one for Europe + 2 for outside Europe) against only one for PS, for the European circuit.