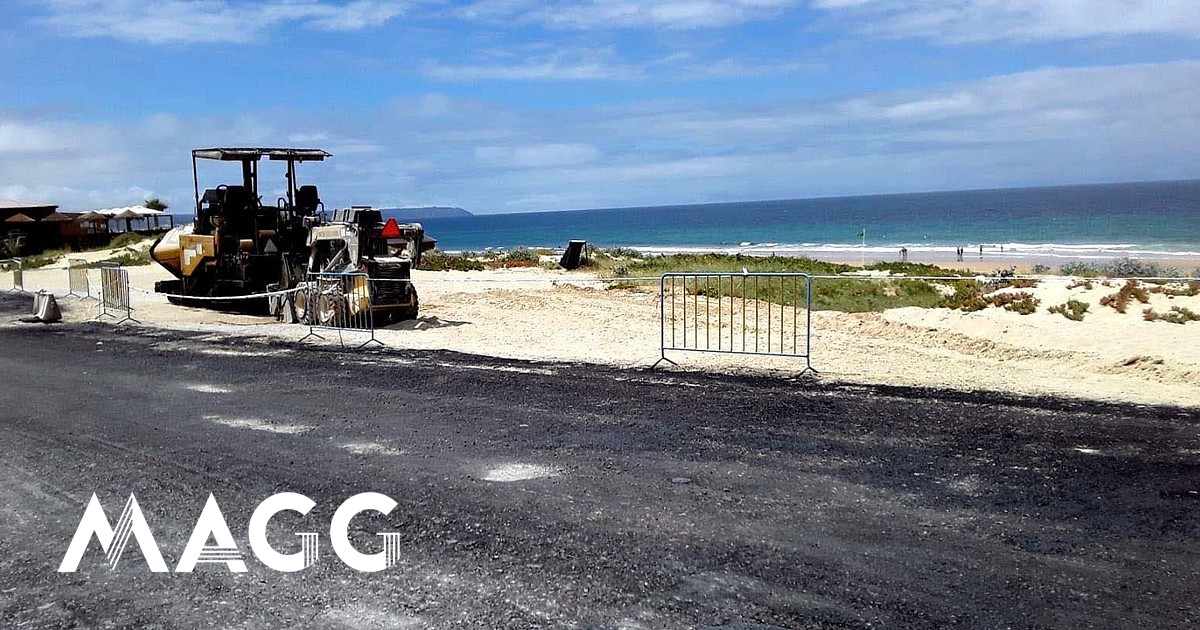 The way in which access to the Fonte da Telha beach in Almada was blocked continues to create discussions. And now the current sidewalk is expected to be replaced after the bathing season. Who says it is João Pedro Matos Fernandes, Minister of the Environment and Climate, who on Tuesday, 14 July, defended during a hearing in Parliament’s Committee on Environment and Spatial Planning that the floor did not seem “the most suitable” – referring to the laying of tar over the beach dunes.

The question is the fact that access to the beach was made by Almada municipality with a bituminous material. “I do not think the floor is the most suitable. In connection with an integrated project for that territory, I want to believe that the floor after the bathing season will be replaced by a floor that is actually more permeable “, says Matos Fernandes.

1; which in the country’s central region can vary between 30 August and 20 September.

Sérgio Barroso, geographer, views the announcement by the Minister for the Environment as “the recognition that the intervention in Praia da Fonte da Telha is not in line with the Alcobaça – Cabo Espichel planning program” [POC-ACE], and it also does not suit the ecological and coastal vulnerability of the place “, he explains to the newspaper” Expresso “.

Precisely for this reason, the expert welcomes “the ministry’s efforts to ensure that the environmental repair is resumed what was set out in the beach plan and in the proposal for the detailed plan”, where the front dune access is expected to be recovered.

Sérgio Barroso has no doubt that the asphalting carried out by the municipality, which ended in mid-June, is an “environmental crime” and it will have been more than sufficient motivation to send a technical opinion to the Portuguese Environment Agency. and a letter to the Minister of the Environment reporting “such deviation and exceeding of the spatial planning”.

His wish is that “lessons should be learned” and he believes that it is “obvious that the mechanisms of prior control do not fail to protect the coast with environmental damage and in the credibility of the coastline order”, he explains to the same newspaper.