Breaking News
Home / Sports / Ronaldo's rejected attitude: "It was not beautiful, it has not dribbled an opponent in three years" 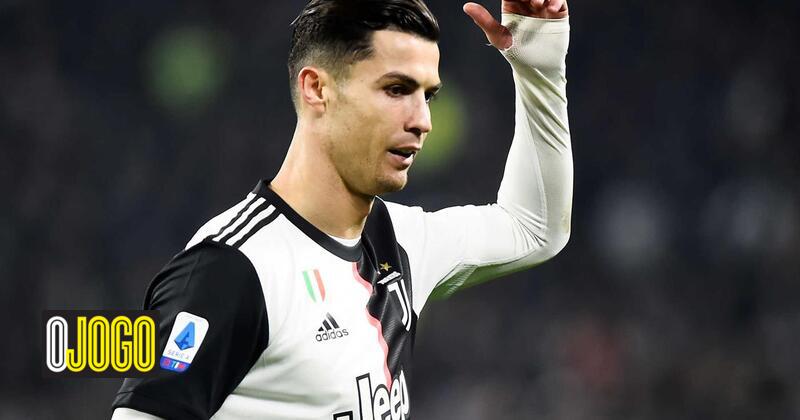 Fabio Capello did not like the Portuguese star's attitude at the time of substitution in the duel with Milan.

Fabio Capello, the inevitable name for Italian football, did not like Cristiano Ronaldo's attitude when he replaced Juventus and Milan on Sunday.

The Portuguese star came out 55 minutes in the Serie A classic and succumbed to Paulo Dybala and went straight to the resort. In a comment on Sky TV, the former Juve coach CR7 did not create.

"I did not like it, it was not beautiful. He must be a champion even when he leaves the pitch. The truth is that Cristiano Ronaldo did not dribble one three years ago. When I talked about La Liga games he would accelerate Inside he is a super master, best of all, but now it is Dybala and Douglas Costa who made sensational goals, "shot Capello

" They [a Juventus] win games without Ronaldo. Juve seemed dependent on him, but it's the big squad and the quality of the players that help them win. Bravo, Sarri, who had the courage to take him out, it needs personality. Now Cristiano has to recover, especially at the physical level. and dynamics that he has shown on other occasions, "Fabio Capello said.