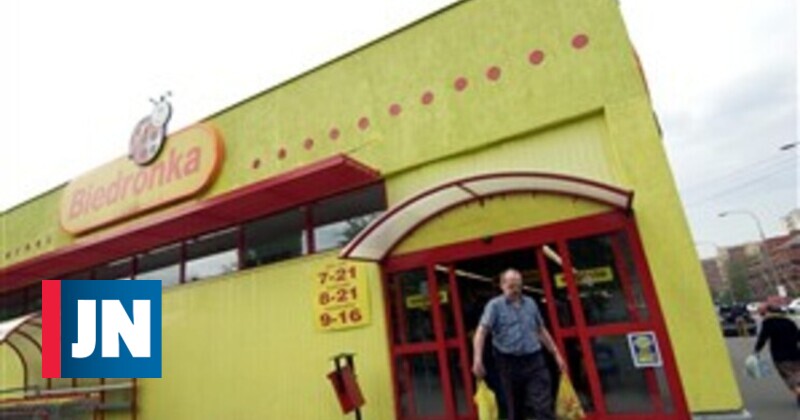 The Polish regulator UOKik has announced that it is investigating the prices of Biedronka, Jerónimo Martin's supermarket chain in Poland, as it is alleged to be more expensive products in the box than in the shelves.

"More expensive in the box than stated in the price placed next to the products and the lack of information on the price next to the product on the shelf" are the allegations made by the competition and consumer protection regulator to Jerónimo Martins Polska, who owns the Biedronka chain. on the UOKiK website.

The amount of the fine may amount to up to 1

"We had many signs from all over the country about price failure in the Biedronka stores. They were reported by consumers and inspections," said UOKiK President Marek Niechchial, quoted in the information available on the site.

"The customer cannot see another price on the product and, after seeing the receipt, verify that you have paid more. This can be an unfair practice," he added.

In the information released today, UOKiK gives examples of complaints received regarding the price of products: "ketchup" which cost 2.79 zlotys after the discount registered a box price, at a payment height of 3.49.

Another example is that of a kilo of tomatoes, which cost 3.99 zlotys when it was on the shelf was indicated by 1.85.

From January 1 to 30 From September this year, the Trade Inspectorate received over 230 complaints about the errors of the Biedronka chain price, mainly about differences between the value of the shelves and the amount to be paid in the box and the lack of price information on the products, the regulator says.

"For example, in nine months they found that there were no prices in Biedronka in 123 cases, and in 25 cases there was a difference between the price displayed on the shelf and the price indicated on the payment, he added.

In September, Jerónimo Martins confirmed that he had been subject to proceedings by the same regulator in Poland for suspected illegal trading practices in relation to suppliers.

In a statement sent to the Securities Market Commission (CMVM) on September 25, said the group led by Pedro Soares dos Santos that it would "answer and clarify all questions well in advance." [19659003] "Yet we are convinced that in our relationships with our (often long-term) suppliers, we follow the law and follow good market practice," said Jerónimo Martins then .

Bloomberg: Lisbon has a plan to take home from the Airbnb economy

22 towns and cliffs on the edge of the cliff. One of them is in Portugal – the world