Microsoft has released a new Windows 10 Insider update with news 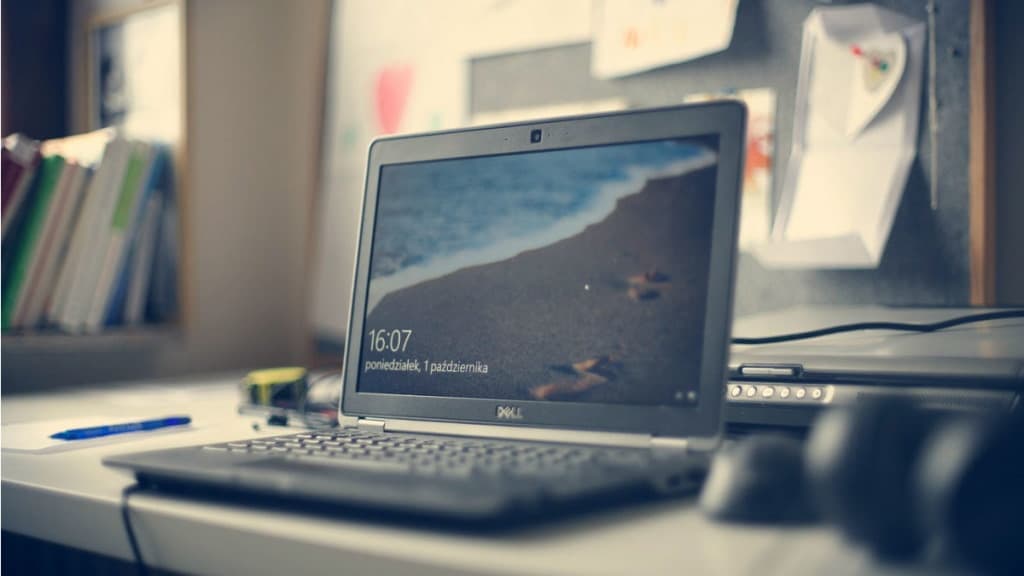 Microsoft has developed the next major update of Windows 10. Expected in the first quarter of 2020, it will provide many news in a number of areas.

With a new build now released, Microsoft has once again shown new features that will be incorporated into this 20H1 release. The most important thing is in the area of ​​Bluetooth connectivity, which is now easier. 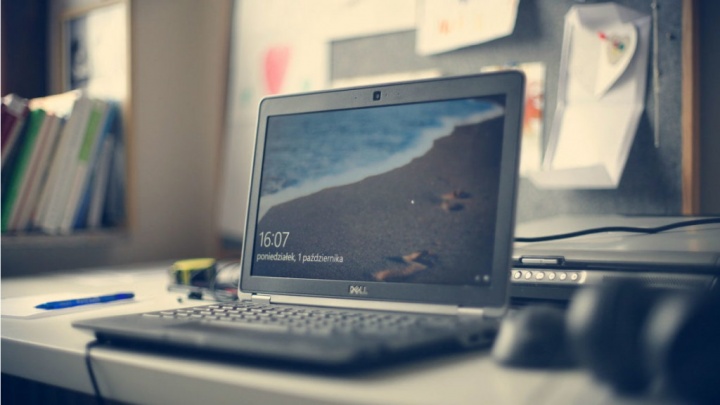 This new building is now available, even if it is only for the Insiders program. It is part of the development and testing plans for Windows 10 and the release we will see in the coming years. It provides important news that everyone wants to use.

Microsoft has plans for Bluetooth

The most relevant of these, and the focus of this new version, is how Bluetooth connections are made. Above all, Microsoft wants to make this process easier by ensuring that it is also fast.

In a normal situation, Windows 10 requires users to access the Windows configuration zone to pair new devices later. According to Microsoft, the future lies in the messages.

Windows 10 will further explore Swift Pair, which Microsoft introduced in 2018. The difference Now all the necessary steps are taken when announcing a new device. Connection takes place there and faster.

Currently, this form of connection is limited to half of the Insiders program and only to certain Microsoft Bluetooth devices. These are mostly keyboards, mice and Surface headphones.

Another new feature of this building is greater control over updates. There is now an optional update area where you can find several new enhancement packages available for installation. 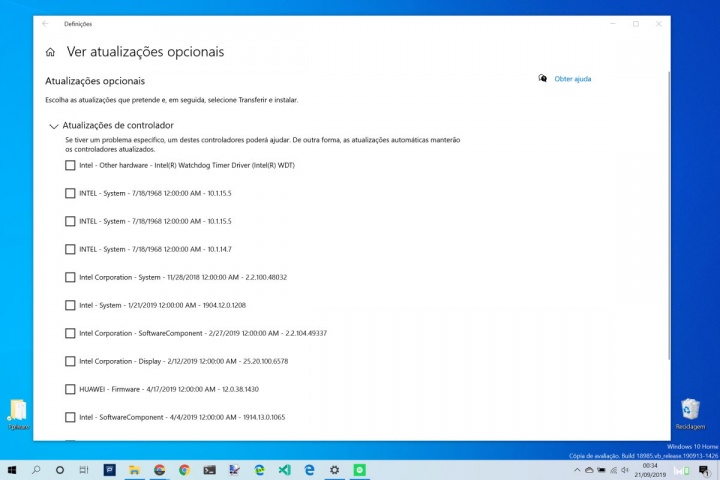 The user then chooses which one to choose. whether you want to install or not. This is where all updates that do not fit Microsoft's direct installation plan will be.

Of course, a new version always has improvements and bug fixes and it doesn't go away. to the rule. Thus, we also have seven corrected errors and two reported. In the resolved is the highlight Task Manager, which had incorrect temperature values ​​for some GPUs and 0% CPU usage.

There are still a few months to come, but the work already done shows that it should bring LOTS of news. Windows 10 is getting richer and has even more functionality.