"I decided to eat the placenta in smothies" 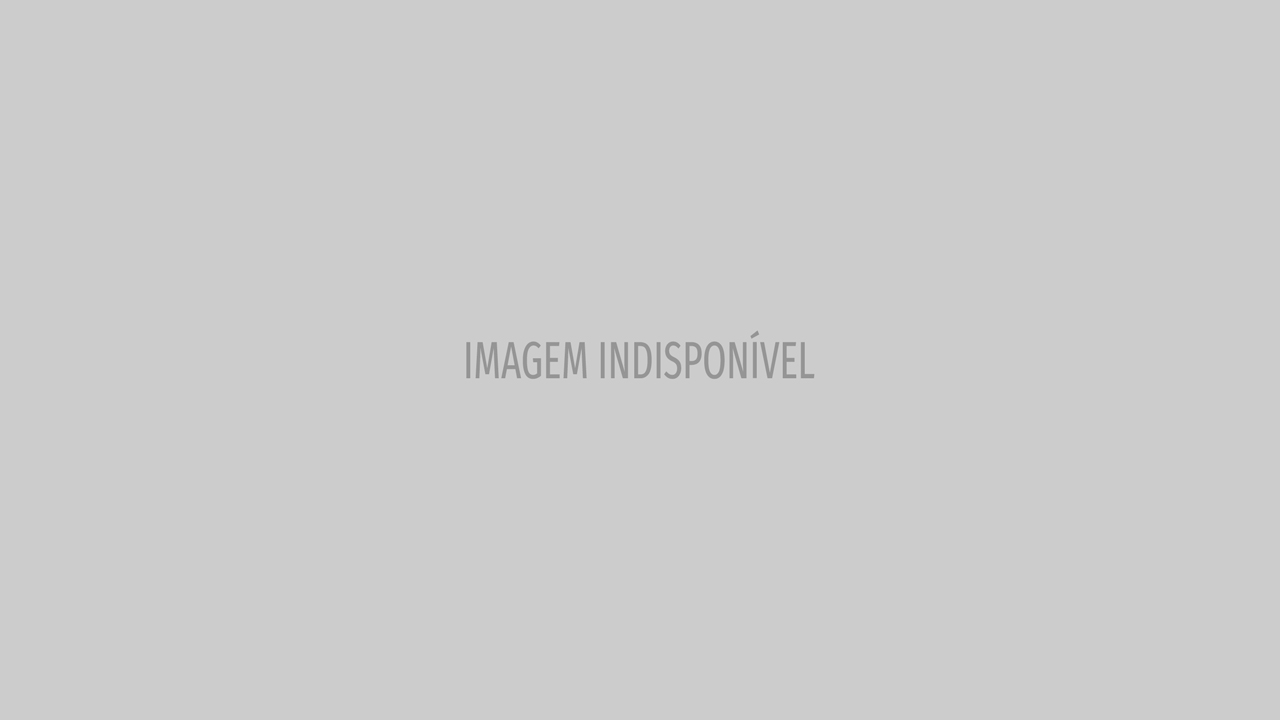 N On the same day, she announced that she was separated from Diogo Amaral, Jessica Athayde released in collaboration with Vogue Portugal the eight-episode documentary "Waiting for Oliver". A production that reveals striking confessions and unique images of baby Oliver's pregnancy and the first three months of life.

After a pregnancy marked by a less fortunate phase, where the fragile emotional state caused her to have to take antidepressant the day of childbirth finally came. A caesarean section was filmed almost entirely for this production.

Still in the delivery room, Athayde confesses that he decided to eat the placenta. Exercise used by various international celebrities.

"I decided to eat placenta in smothies by an expert. And that person will also make capsules. I've read a lot about it." [AlreadymanyOliveriarms Athayde returns home The first pictures of the child's face, doctors' meetings, routines and changes in the newborn body mother, all this is shown without any form of filter in the last two sections of "Waiting for Oliver".

Finally, the documentary ends with an impression of love where the TVI's two-star star goes off about the dissolution with Diogo Amaral Separated by a relationship that did not work, but together in unconditional love for her son: this is Jessica's last message Athayde

Always Be the First.
Follow the site selected for the second year in a row Consumer Choice.
Download our free app.