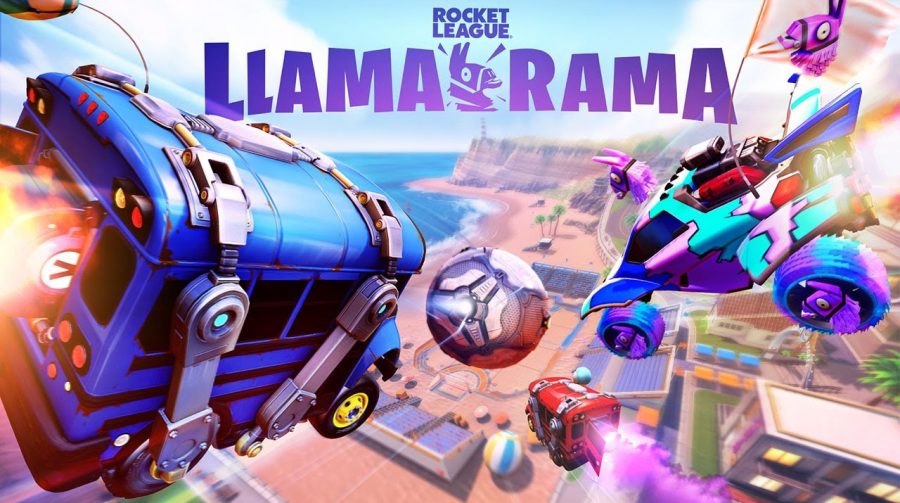 Rocket League has prepared for a major change, after all, starting tomorrow, September 23, the game will be free to play, while it will be exclusive to the Epic Games Store on PC.

And to celebrate this change, Fortnite and Rocket League will team up for a new event called “Llama-Rama”. The competition, which runs from September 26 to October 12, allows players to complete challenges and earn Fortnite Rewards in the Rocket League and vice versa.

The battle bus has a tank full of speed and flies into the Rocket League! Fortnite celebrates the transition from Rocket League to Free to Play with Llama-Rama ̵

1; a crossover event where players can complete Rocket League challenges to unlock rewards for both Rocket League and Fortnite. This is the perfect time to see what Soccar is all about! ” 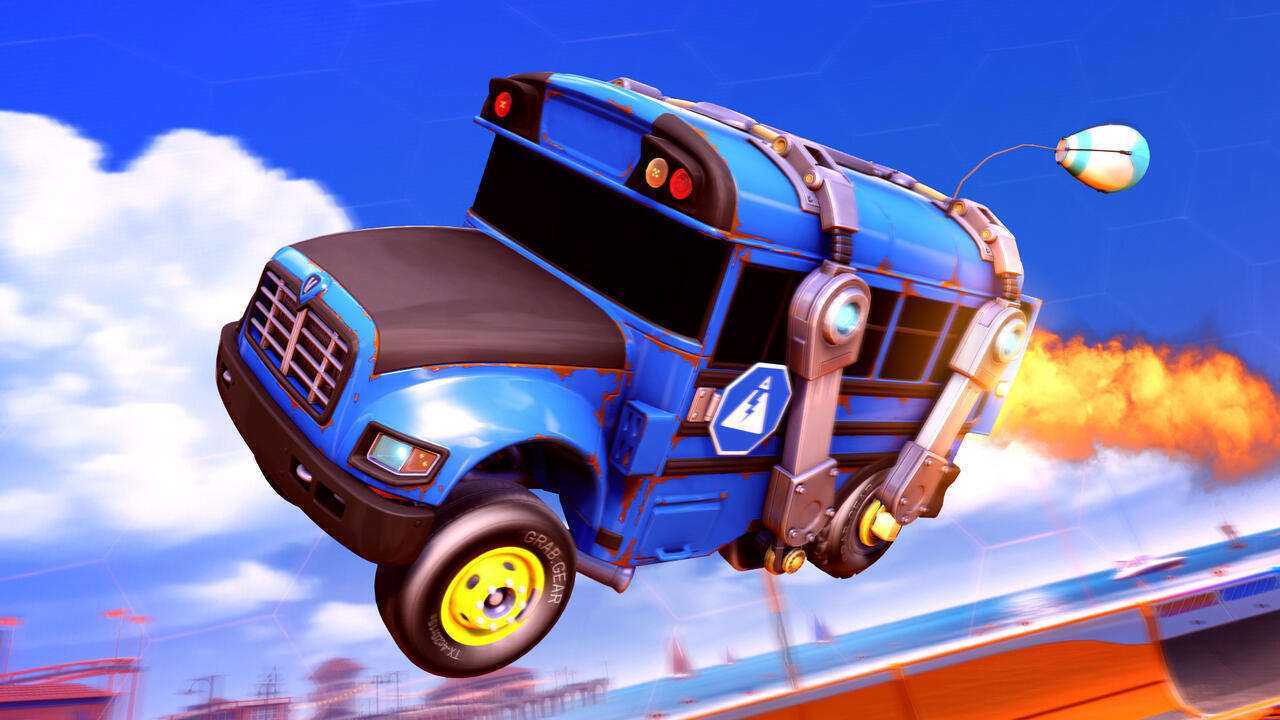 During the event, there will be a total of five different challenges, each with different rewards, ranging from playing an online match to getting an MVP in any online match with the new Fortnite-inspired Llama Wheels. Completing the final task gives players the greatest reward by unlocking the infamous Fortnite Battle Bus for use in the Rocket League and an Octane RL Back Bling for use within Fortnite.

To redeem rewards within the Rocket League, players must visit the Event Challenge page when each Llama-Rama challenge ends. Rewards are unlocked automatically in Fortnite.

Rocket League is available for Nintendo Switch, PC via Epic Games Store, PS4 and Xbox One and will be free to play from tomorrow.

Beyond the Light gets a new trailer