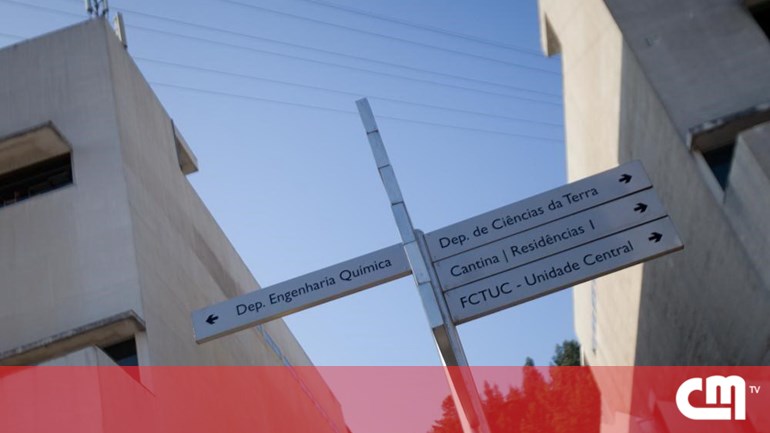 Researchers at the Faculty of Science and Technology at the University of Coimbra (FCTUC) have developed a new generation of polymers with antimicrobial properties, which represents an "additional step" to prevent hospital infections. polymers (macromolecules) with antimicrobial properties ", as now developed" are another step to prevent hospital infections, "said FCTUC, in a note sent to the Lusa Agency Tuesday, saying that the research that led to the discovery was developed within the framework of" a project whose ultimate goal is the invention of an antibacterial coating (a kind of paint) for application in health units. "

Of the different laboratory experiments, the new polymers showed high activity against a wide range of strains indicating activity against pathogenic bacteria and other , that is, the bacteria were eradicated when they come into contact with the polymers, explains "Coordinators Jorge Coelho and Paula Morais, cited by FCTUC

" By manipulating the polymer structure it is possible to guarantee effective performance against a wide range of bacteria, "

Given the problem of antibiotic resistance, this research is of particular importance meaning that it "allows to eliminate the effects of antibiotic resistance," said Jorge Coelho and Paula Morais, professors at the Department of Chemical Engineering and Life Sciences of the FCTUC. bacteria, before the transfer happens, "they explain, emphasizing." As you know, a large majority of infections occur in the hospital environment, and it is therefore important to explore innovative ways of preventing and combating them. "

" This new generation of polymers showed the ability to eliminate bacteria, even the most resistant, to prevent their proliferation. It is a sure method that uses biocompatible materials, innocent to man. "

The laboratory-based production method is" applicable on an industrial scale, which facilitates the introduction of the market "and" researchers estimate that the new antimicrobial coating can enter the commercial circuit within two to three years, "says FCTUC.

The study, published in the journal Biomacromolecules, is funded by the Foundation for Science and Technology and collaborates with the faculty of technology in Porto