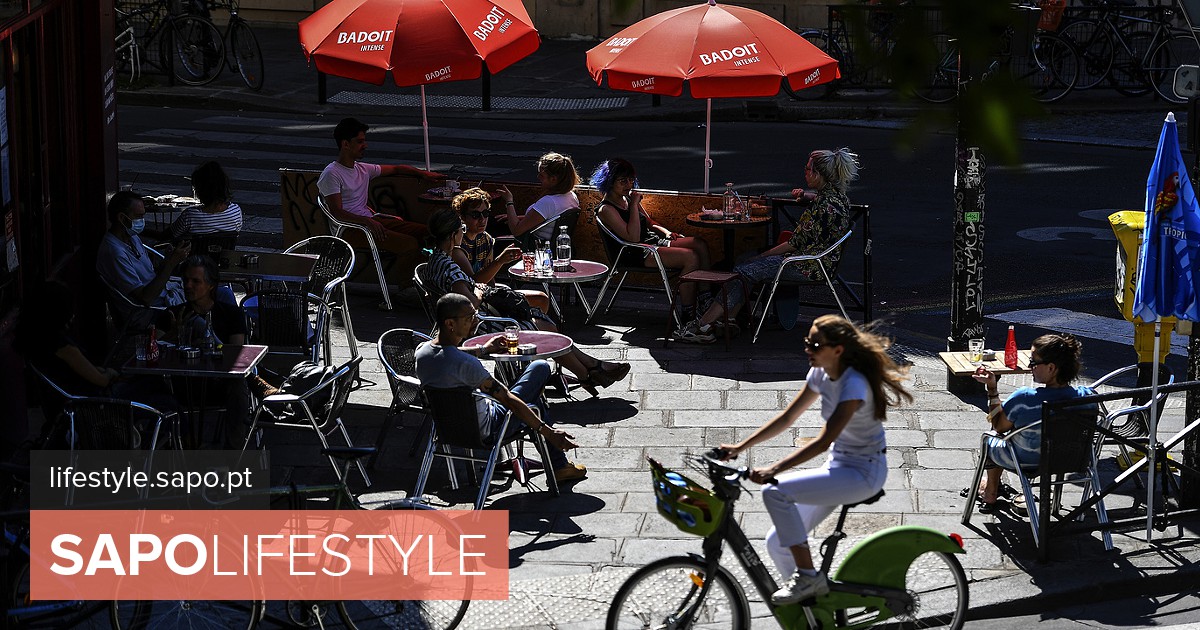 The German authorities want to impose a “curfew” in limited geographical areas for residents, who would return to prison after the discovery of a new outbreak of COVID-19, according to the project from which AFP received a copy.

Germany has registered a total of 199,726 cases of infection with the new coronavirus since the beginning of the pandemic. According to the Robert Koch Institute (RKI), COVID-19 has already caused 9,071 deaths in Germany, mostly in the states of Bavaria, Baden-Württemberg and North Rhine-Westphalia. These are also the three regions with the highest number of infections, with 49,427, 36,1

In France, the decree that makes the use of a mask in closed public places mandatory will “come into force next week”, Prime Minister Jean Castex announced in the Senate. “The forecast for the entry into force of the decision was August 1,” the Prime Minister recalled. “But the date was late. The decree will take effect next week,” he said in a general political speech to senators.

“The use of the mask, together with the distance measures, constitutes an effective preventive and protective measure,” he said.

On July 14, President Emmanuel Macron announced that it would be mandatory to wear a mask in closed public places from August 1, but much of society demanded the application of the standard as soon as possible.

In the Mayenne region, west of the country, the use of the mask is mandatory in six places due to the increase in cases of COVID-19, which already exceeds the ratio of 50.1 per 100,000 inhabitants.

Hong Kong. Jimmy Lai’s release could be the beginning of a bigger problem

Bear goes on a picnic to eat peanut sandwiches