Breaking News
Home / World / Asian wasp plague "is a national problem because it has come to Lisbon", says APIMIL | environment

Asian wasp plague "is a national problem because it has come to Lisbon", says APIMIL | environment 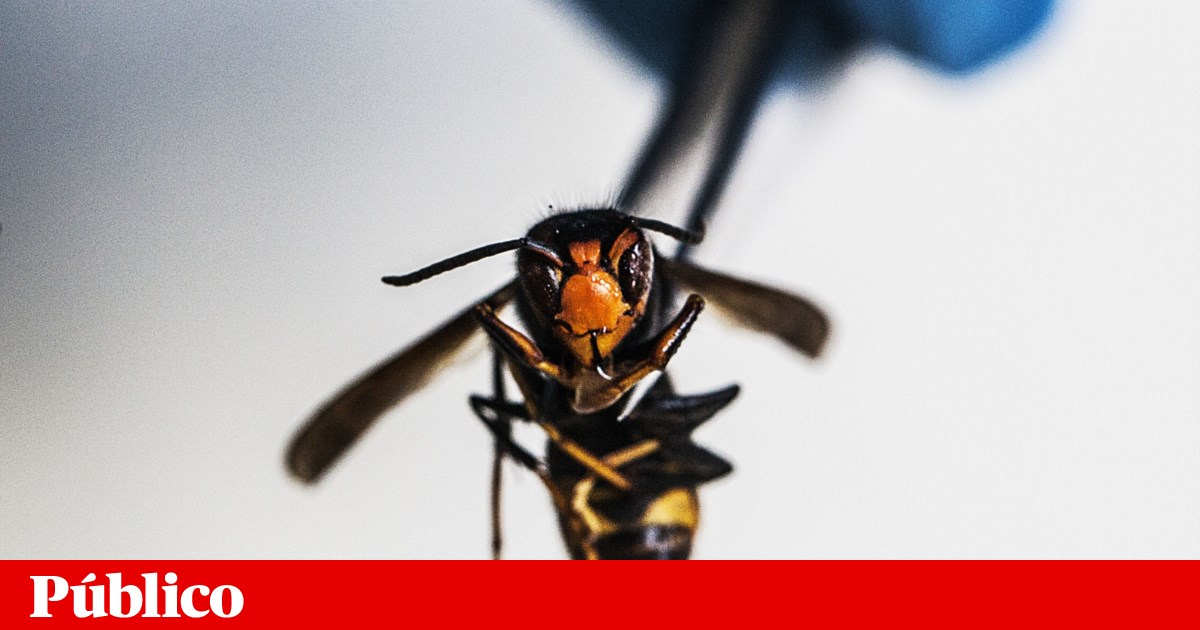 The Apiculture Association Entre Minho and Lima regretted this Friday that the Asian wasp was considered only a national problem "to have arrived in Lisbon" and noted that in 2012 Alto Minho started the "lone" fight against the plague.

“At the moment we realize that the problem is already coming from Portugal. It may soon be possible for some partners to meet and do something with a beginning, a middle and an end, "Alberto Dias, chairman of APIMIL (Apiculture Association for Entre Minho and Lima), Alberto Dias.

A velutine wasp is an Asian species with a natural area in the tropical and subtropical regions of northern India to eastern China, Indochina and the Indonesian archipelago and has been reported since 2011 in the Viana do Castelo district.

APIMIL President, an association based in Vila Nova de Cerveira, Alto Minho, said that "Portugal is Lisbon and the rest is the rest of the country". “Since 2011 we have been pulling the wagon alone. We were some poor things, some freaks. We raised issues where they were not. "

In February, a government order stated that" the prevalence of velutin wasp has increased in the national territory over the years, affecting various sectors, especially beekeeping. but also agriculture and forestry, especially by reducing the amount of pollinating insects and the obvious effects that can cause the sustainability of their ecosystems ”. In the document, the government granted € 1 million in support of a national campaign for the destruction of velutine wasps. Alberto Dias warns that "reality shows that the plague will grow, develop, expand and create many problems."

"It will not only be in beekeeping and fruit production. Man will also be affected because the wasp will live in our places, hence the deaths that have even been. Effectively we realize that the wasp adapts beautifully to everything. "

The main effects of the presence of this non-native species are evident not only in beekeeping, as it is a carnivorous and predator of bees, but also public health because, although not more aggressive than the European species, react more aggressively if they feel threatened to live, and may persecute as many as a few hundred meters.

This predator species was introduced in Europe through Bordeaux, France, 2004. The first indications of its presence in Portugal came in 2011, but the situation first worsened. from the end of the following year

Destruction always occurs at night, when the founding wasps are inside the hives. The president responsible for the most interventionist association in the district of Viana do Castelo on the arrival of this invasive species lamented that the region was "ignored" and criticized "the lack of maturity to realize that this plague is a global problem."

This happens when people do not realize anything. They do not realize what it is like to work in groups for a common purpose. That is why torment in this bastard in this country will always be great torment, "he noted.

Alberto Dias pointed out that Alto Minho was a "pioneer" in creation and interdisciplinary teams to "control" the plague. More than "burning" the warnings indicated the need to "invest in prevention in the spring, when the founding wasps start their nests."

Alberto Dias explained that prevention is "easy", using the handmade traps made of 1.5 liter plastic bottles. “Cut the bottle in half, the neck is placed in the reverse direction. Insert honey or beer on the inside. They come into the bottle, but can no longer get out, ”he explained, ensuring that with this" home-made "method you can significantly reduce the number of nests.