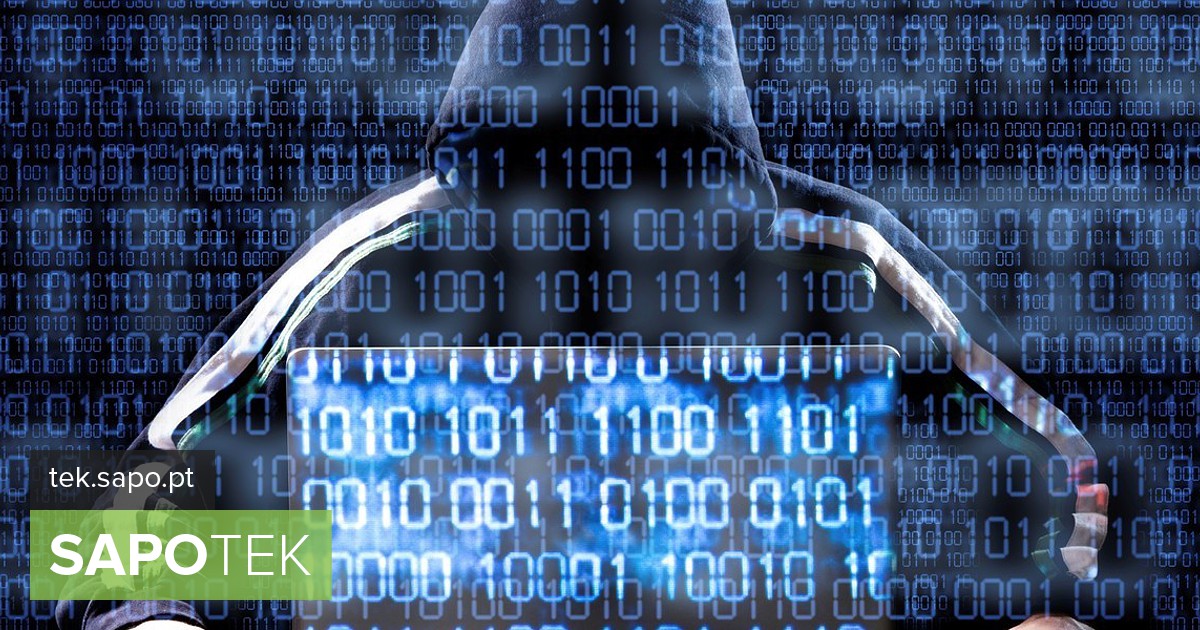 The technology giant's cybersecurity department reveals in a blog post that BlueKeep has increasingly been exploited by hackers, especially on more vulnerable machines. Altogether, on September 6 this year, 1

00 daily crashes were reported on remote access systems related to the vulnerability.

The BlueeKeep vulnerability has been known to Microsoft since May this year, when a critical update was released. To ensure that the system is protected from exploiting the vulnerability, the company recommends that users who have not yet installed the security update do so as soon as possible.