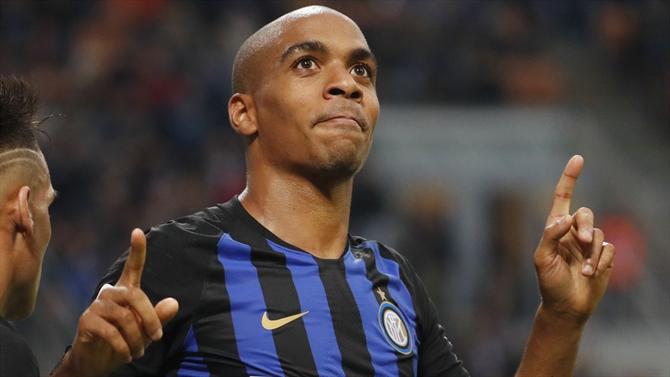 Already associated with interest in FC Porto, João Mário should not even remain in Inter Milan according to the Italian newspaper Corriere dello Sport .

The same source points out that Monaco, guided by Leonardo Jardim, now appears as the most likely destination for the 26-year-old player who does not seem to fit into the plans of the new nerazzurri Antonio Conte.

Mandatory purchase loan will be the chance to recover part of the amount paid for the transfer of the midfielder (40 million euros) in the summer of 2016 to Sporting. Corriere dello Sport also says that João Mário has sacks ready .

If confirmed, the Portuguese international could once again find Leonardo Jardim, with whom he was in the club of Alvalade 201