20 cents daily rate for using WhatsApp? The protests in Beirut 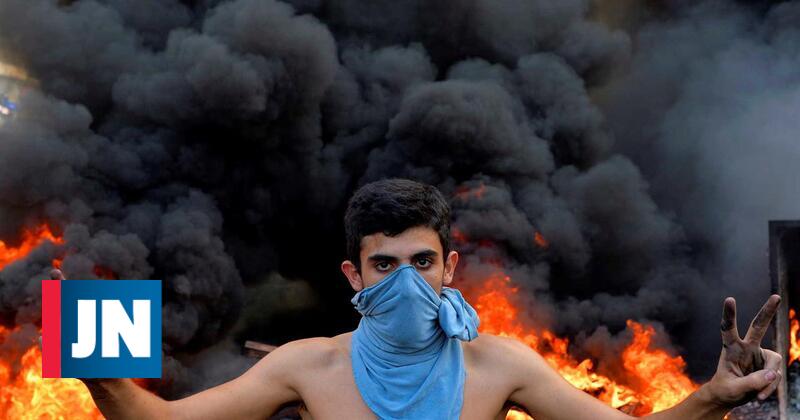 Burnt tires and very black smoke in Beirut. The population walked the streets against the tax increase in the 2020 budget proposal, in particular the unexpected charge of 0.20 cents per day for making calls via the WhatsApp application.

Telecommunication Minister Mohamed Choucair has already said the measure will not be adopted after seeing the impact it has had on the streets, with thousands of people demonstrating across the country in one of the biggest protests in recent years in Lebanon.

The intensity of the protests is undermining the government's ability, for one year old, to remain in office. Interior Minister Raya El Hassan has warned that the country could collapse if the government goes down.

Two days after Lebanon suffered the worst fires in the last ten years, with the population blaming the government for the economic cuts, spirits "ignited" with the release of next year's budget proposal, which was approved on Wednesday.

Two Syrian workers died on Thursday when they were trapped in a shop set on fire by protesters. Lebanese Red Cross Director General Georges Kettaneh said 26 protesters were transported to the hospital and another 70 received help at the protest site. Police have stated that 60 of his agents have been injured in recent hours.

In the central capital, Beirut, thousands have been concentrated since Thursday evening. In the middle, north and south of the country, roads are blocked with burning tires.

"We want the regime's defeat" is one of the phrases repeated by protesters.