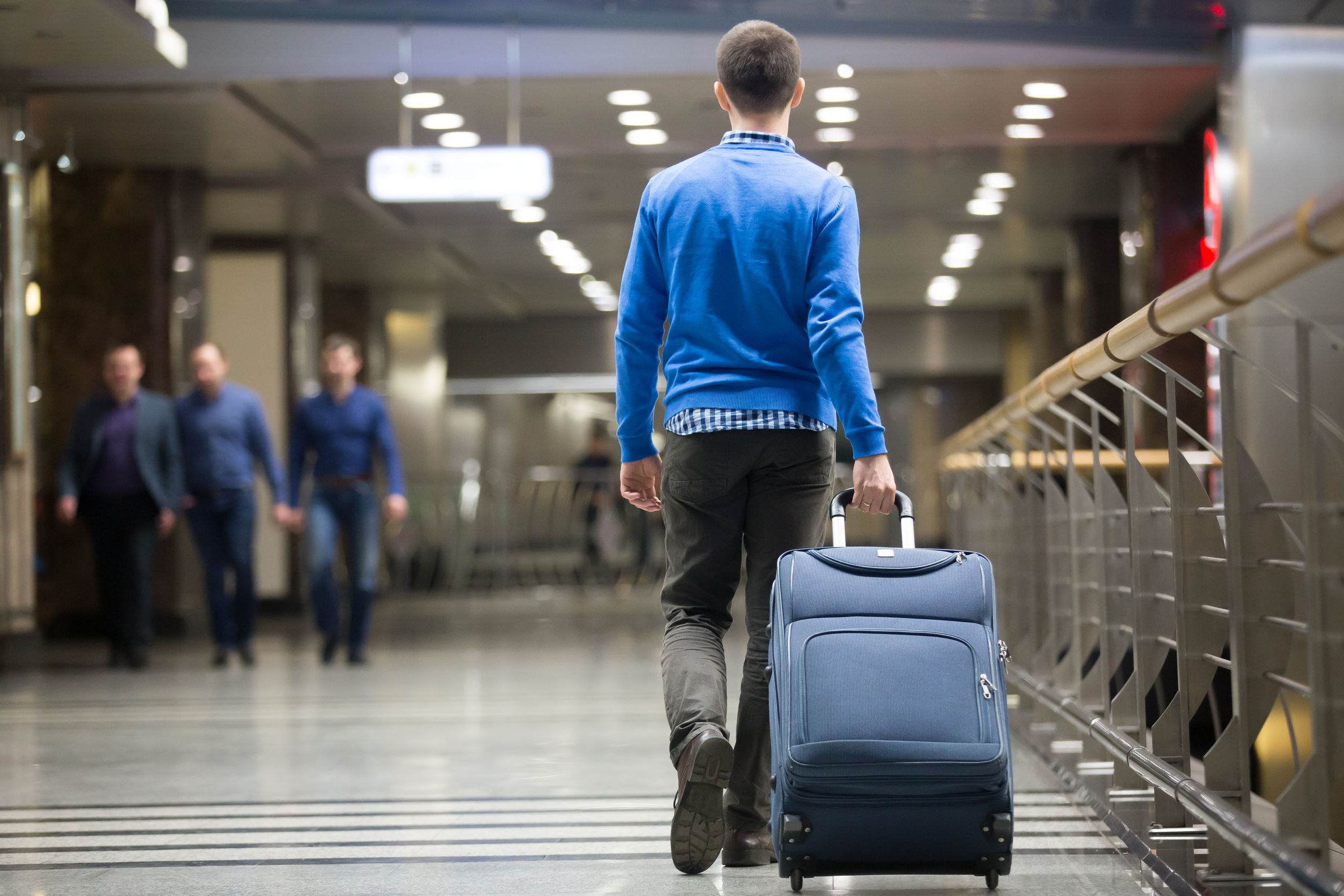 Not Germany anymore and not England. For poles who want to make money abroad, Portugal can be a hit. It is not only a beautifully located country in southern Europe, but also a country where companies are struggling with the employment crisis – almost half say they have problems finding employees.

Foreign investors create many new jobs in Portugal and 46 percent. employers find it difficult to find new employees. The measure may be immigrants. As experts point out, Portugal is still primarily a tourist destination for Poles and this should not change in the near future.

However, for many countrymen, the employment problem in this country may be a chance to find a job. Especially qualified people will be welcomed there with open arms. The Portuguese government also expects to return the citizens who left the country through the recession.

– Portugal has become very attractive to foreign investors who are willing to locate their investments and reinvestment projects here. For many of them, this country is more cost-effective than, for example, Poland. In the near future, new projects will be launched by companies such as Google, Amazon, Volkswagen, Mercedes-Benz and Bosch, creating several thousand new jobs. In 2015-2018, the number of new greenfield investments increased by 161 percent annually, giving Portugal the first place in this category among Western European countries – comments Dariusz Duda, head of the PAIH foreign trade office in Lisbon.

According to Bogdan Jędrzejowski, Head of Press of the Polish Embassy in Lisbon, the most important challenges facing Poles employed in Portugal are bureaucratic issues and great freedom in interpreting regulations. The number of registered unemployed in Portugal is the lowest since 1991, currently it is 298.2 thousand. people.

Emigration What nonsense.
In Portugal, there is the same garbage as with us. It is better to for example to Warsaw.