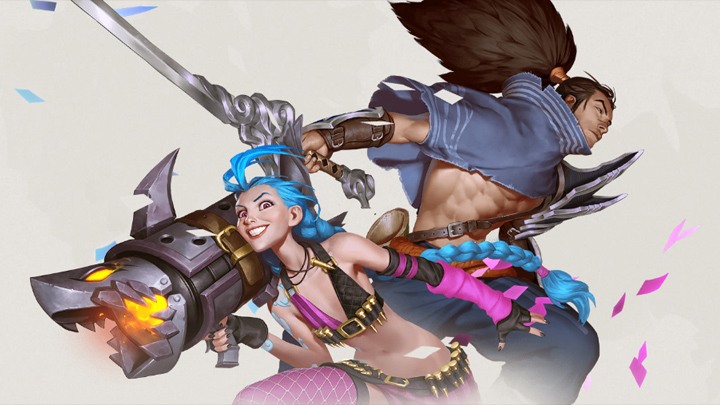 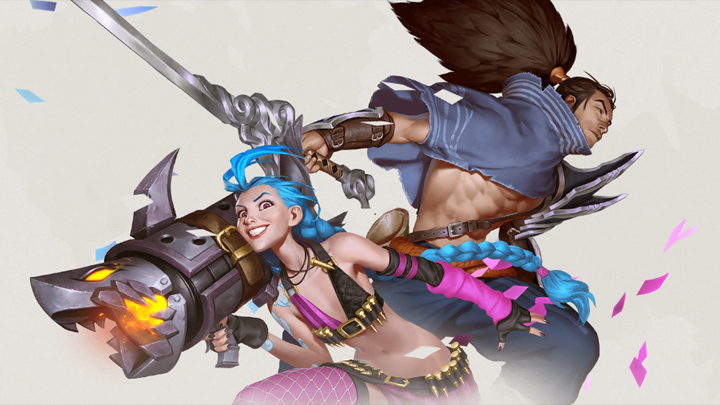 One month ago, League of Legends studio Riot Games announced a number of new games. At that time, however, the creators gave no information about the planned release dates for these projects. It is only now that we found out when we can expect the debut of new band titles.

The mobile version of Teamfight Tactics is the premiere. Production is expected to hit iOS and Android systems early next year. Initially, it will only debut in a few countries, but it will soon be available in other territories.