The retail trade is surprising and negative. GUS data for September 2019 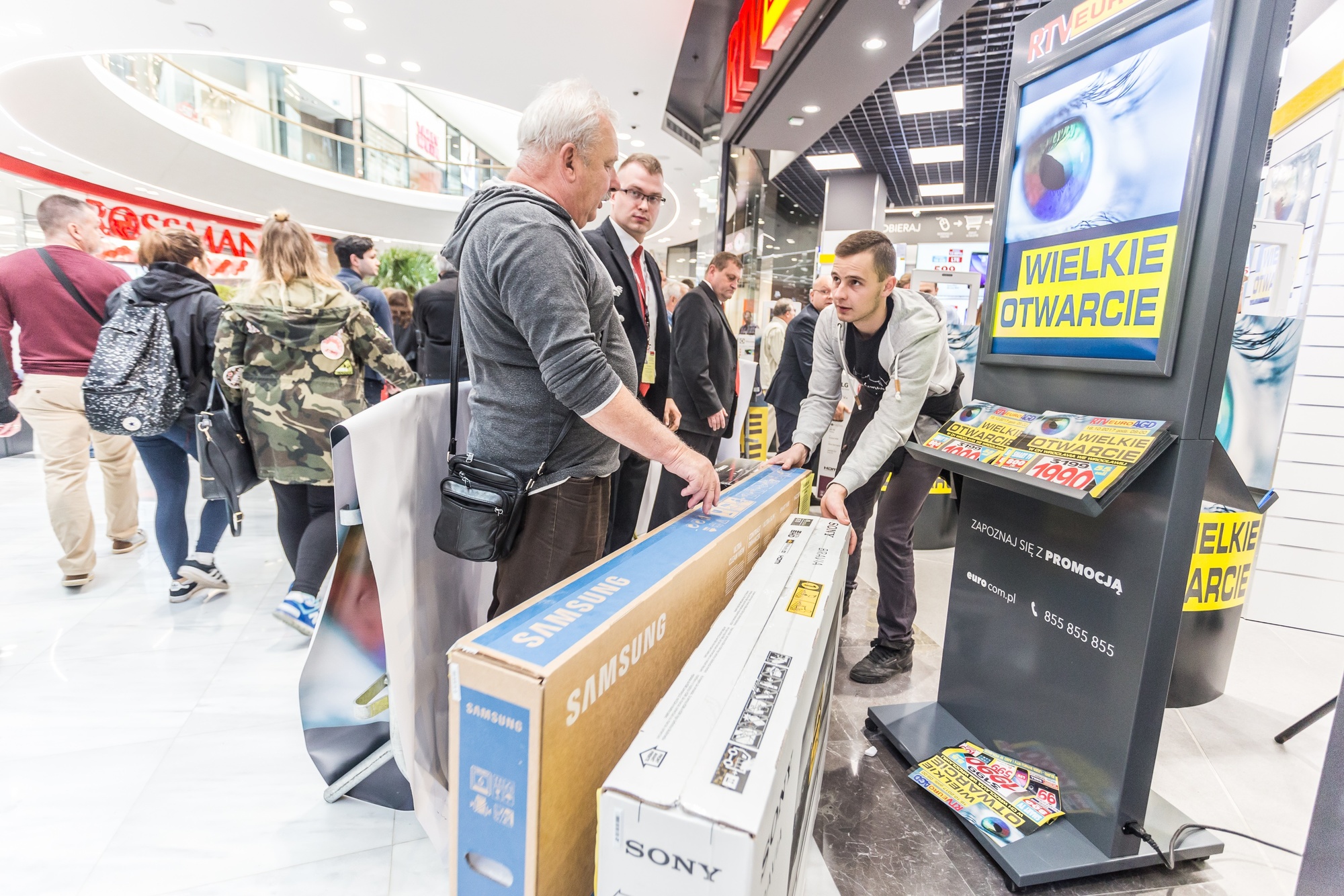 Unlike the economists' forecasts, sales statistics in September were worse than in August. The dynamics of retail growth in Poland have slowed. Recently it was at the level of 6% and now it is 5.3%. Sales decreased by 4% month-on-month

The extent of the decline in dynamics per year may not be large, but in light of optimistic forecasts from economists, one can speak of a significant profession. We remind you that the average tip from experts indicated that retail sales will be 8 percent higher than a year ago. The result is therefore 2.7 pages worse

The new CSO data would be included in the series with the latest good data from the Polish economy. However, this did not happen, which raises considerable concerns about the future of the economy, which is driven by consumption.

"Food will be a luxury product". The farmer's leaders sketch a black scenario

Prices have a big impact on retail sales, because over time they help keep the statistics rising. So how much inflation is there in sales growth and how much more consumption? CSO helps answer these questions by providing retail sales at constant prices. According to this method, we can talk about an increase of 4.3 percent year-on-year

Among groups with a significant proportion of total retail sales that were larger than the average increase in September compared to the same period 2018 (at constant prices) observed in units dealing with motor vehicles, motorcycles and parts (by 10.7 percent compared with a decrease of 4.3 percent a year ago) and in non-specialized stores such as supermarkets (by 7.4 percent compared with an increase of 4%). , 5 percent a year ago).

Among the groups with a lower proportion of retail sales, including units from the groups: furniture, electronics, household appliances (by 11.3 percent), pharmaceuticals, cosmetics, orthopedic equipment (by 10.9 percent), and textiles, clothing, shoes (by 9.1%).

A decrease in sales was recorded mainly in companies that traded in food, beverages and tobacco products (by 2.9 per cent).

piswon the effect of stores closed on sunday, now you have to close the shops on all saturdays and then on friday pis itself

it is no wonder if there are such increases in stores.