From the summer season 2020, Norwegian will expand its route network significantly from Poland. New routes will be opened from Gdańsk (four in total), Poznań (two), Szczecin and Wrocław (one each).
All new connections are available in international GDS systems. Some of them are already on Norway's website. However, it should be noted that some have so far only been available in one way or at very high prices. The Scandinavian industrial portals also report on new products.

Gdańsk will get the newest connections. The carrier will fly on the lines:

It is notable that in the port of L. Wałęsa Norwegian participates in competition with one or more carriers in all new directions. He is already competing with Wizz Air and SAS on routes to Oslo-Gardermoen and Bergen. When it comes to Hungarian low costs, Goteborg and Trondheim will now arrive, and in the case of the Scandinavian route – Stockholm-Arlanda and Copenhagen. On the roads to Copenhagen and Goteborg, Norwegian must also meet Ryanair.

From Poznań, the line will offer connections to Oslo-Gardermoen and Copenhagen. The connection to the Norwegian capital will be made once a week (on Wednesdays) and to Denmark – twice a week (on Tuesdays and Saturdays). SAS also flies to the other of these cities.

Wrocław and Szczecin will win after joining. For the lower Silesian port, flights to Oslo Gardermoen will be possible. They will be inaugurated on April 3, 2020. The schedule includes flights on Mondays and Fridays. In turn, from Goleniów (where the Norwegian is already flying to Norway's capital), on April 1, 2020, will fly to Copenhagen on Mondays and Thursdays. This means that he will compete on the same route with SAS.

It is also worth recalling that the route was on the last of these routes in 2012. In turn from the port of Han offered flights to the Norwegian capital until October 28, 2008 and from Poznań, incl. during the winter season 2011/2012. 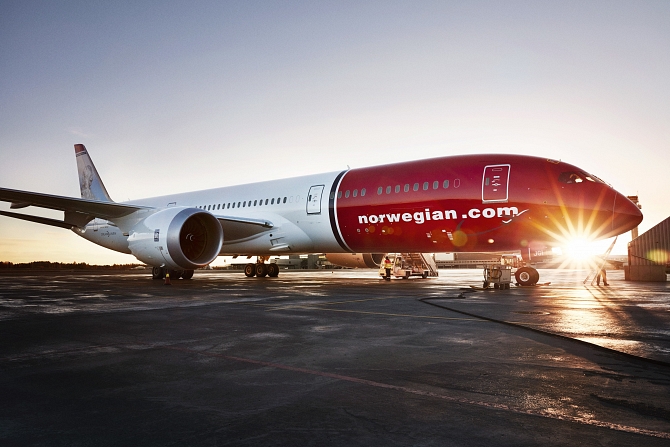 The program for developing connections during the summer season 2020 does not only include flights from Poland. Other routes also included routes from:

AliExpress on November 11. The shopping festival begins. This is the largest global sales in the world