Morele.net a victim of hackers, customer information has been stolen 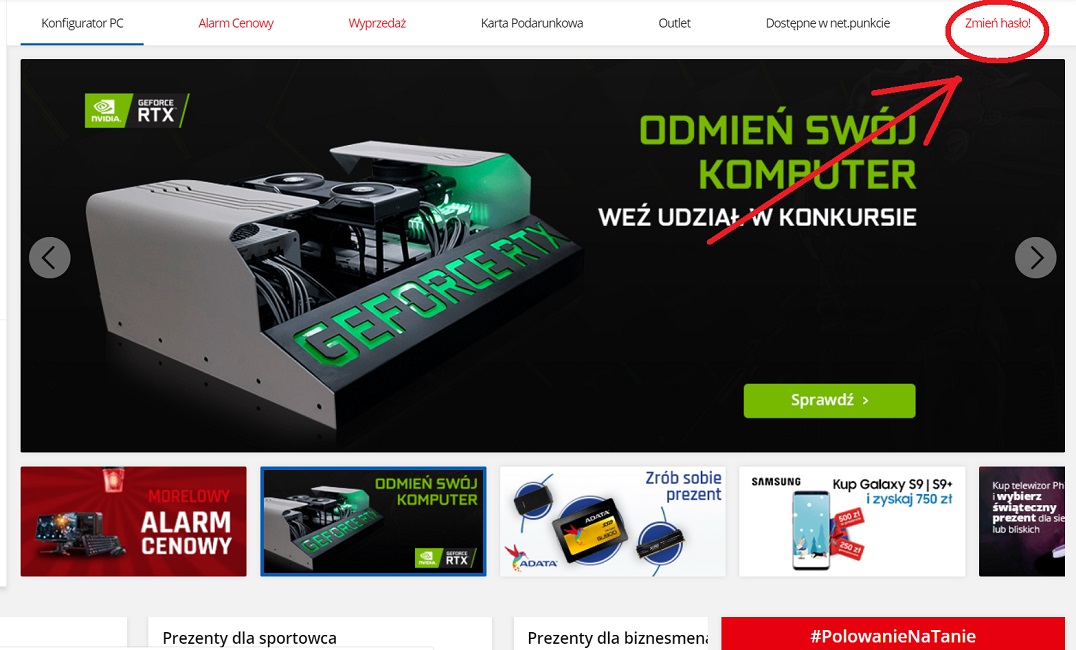 According to official statement, the burglar service has failed to get all customer data – the store Morele.net mentions only the risk that this may concern customer data. It is not known if a complete review was already performed and the exact extent of the attack was known or if the work is still being done after ensuring that the vulnerability through which the hackers entered the system were blocked.

Morele.net stipulates that not all clients provided complete personal data the extent to which they could be injured are therefore different. The passwords that came into the hands of the burglars were stored in encrypted form ̵

1; so there is nothing to fear that they are immediately used to take control of the client account.

The store also calms down that there is no question of stealing data about payments.

Unauthorized access did not concern debit card details, bank login or partial payment information. Collecting this information is not collected (information provided on our site is collected by the payment operator and bank databases).

The shop has already reported the problem The Personal Data Agency, has also reported the possibility of committing crimes and new safeguards have been introduced to prevent similar burglary in the future.

Burglary should not be underestimated – Morele.net urges potential victims to respond as soon as possible:

Change the password for your Morele Group account, and if the same password was used elsewhere on the Internet – we recommend that you change it on these sites.

Shoppers should also prepare for any spam markers sent to email addresses and phone numbers stolen from the site – be careful not to get stuck in any attempt to extortion.

" Do not reply to emails and text messages sent by spammers. We highly recommend extreme caution, especially when such messages concern payments, and we never redirect you directly from email and text messages.
"

The Apricot Group assures that the explanation of the event is" absolute priority "for her and work in progress to implement preventive measures.