Breaking News
Home / Business / He disappeared 20 years ago. His body was found by mistake thanks to Google Maps [21.09.2019 roku] 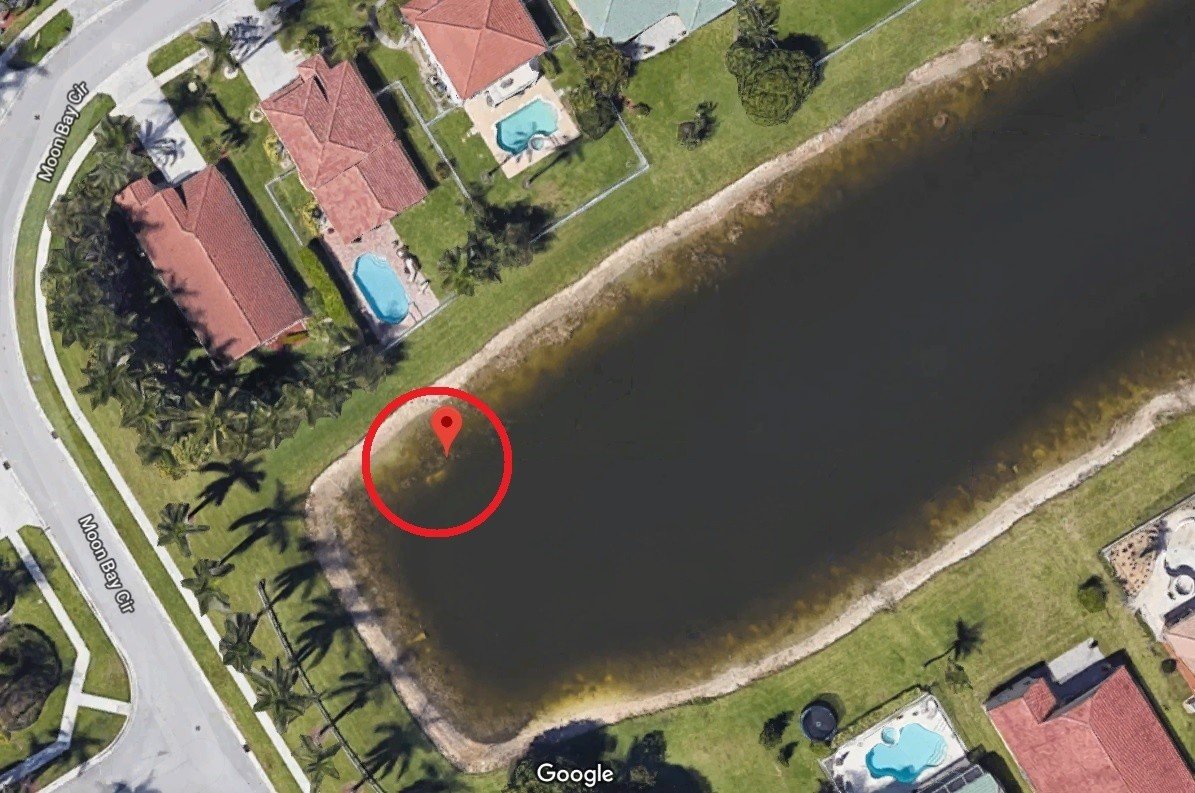 The body of a man who disappeared over 20 years ago was found thanks to Google Maps. One user noticed a submerged car in the pond. It turned out that there are human remains in it – reports the Daily Mail.

This story is so incredible that it is hard to believe that it really happened .

William Moldt disappeared in November 1997. He was last seen leaving the nightclub around 11 o'clock. It is known that although he did not drink very often he ordered some drinks that day at the bar. Young. h. 21.30 phoned his girlfriend to say he would be home soon. Unfortunately, hearing from him disappeared.

For over 20 years it was not known what happened to him . Until 201

9, when a property manager from the United States, looking at satellite photos on Google Maps, noticed something disturbing: a car lowered into a pond in the single-family home yard near Wellington, Florida. A man informed his police about his "bargain"

Satellite images of this area were taken in 2007, but only now did anyone look so closely at them to see a car sunk in the tank.

When the car was pulled out of the water, a horrible discovery was made: inside were human remains . It turned out that they belonged to William Moldt, who had been missing for over 20 years. When a man was reported missing, the area where his car was found looked completely different. The residential area, which is there today, was not built yet, so that's probably why no one noticed that a car fell or fell in the dust.

Detailed circumstances of William Moldt's death are not yet known .

Flavors of Kujawy and Pomerania Section 4