Grandpa killed grandmother, says a five-year-old. After the murder in Grudziądz, trial in Toruń [21.09.2019 roku] 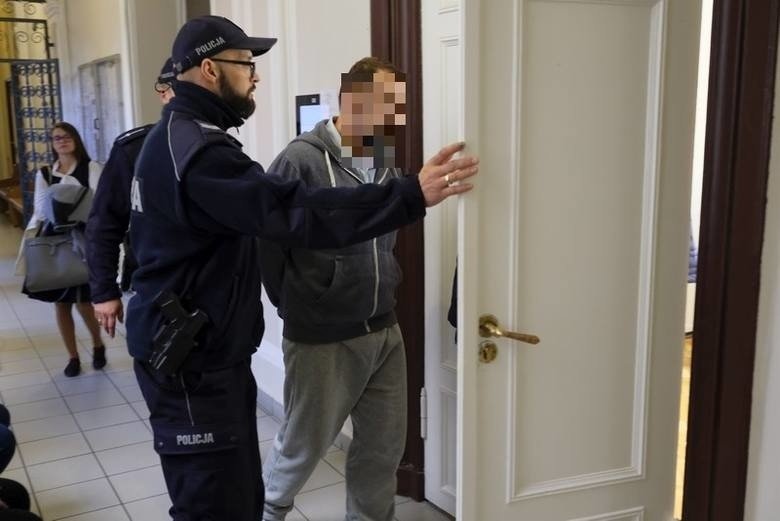 – Synek told me that he had gone into the kitchen and gone over to his grandmother with his dog. The dog licked blood and his son leaned over his grandmother. "Run away," she still whispered to him. He fled to a neighbor – daughter-in-law of the murdered Mirosława Ś testified

A lawsuit against a 50-year-old accused of murder of his wife is ongoing at the district court in Toruń. Yesterday's testimony was given by the daughter-in-law.

A witness to the crime that took place on December 1

, 2018 in Grudziądz, was probably the granddaughter of Mirosława and Krzysztof Ś. – Grandfather killed his grandmother, a five-year-old told his mother. According to the boy, the grandparents shouted to each other first. Then my grandfather would go [fightinggrandmotherwithhisneck” . It is possible that the five-year-old does not recognize the murder weapon. The investigation determined and admitted to the same Krzysztof S. that the woman was killed by nine stings.

a 5-year-old boy was practically raised by Mirosława. The grandson was the apple of her eyes. Tragiczny On December 1, 2018, the daughter-in-law just went to her mother-in-law from near Grudziadz. When she reached the apartment building on Chełmińska Street, the woman was dead. Her son found a floor below, with her neighbor He was tearful and shocked.

Often to the adventurous Krzysztof Ś. the police were also called. For the murder of his wife Krzysztof Ś. he is even threatened with life imprisonment.