Breaking News
Home / Sports / Franck Ribery has a nag against the FIFA 20 producers. "What's this guy?"

Franck Ribery has a nag against the FIFA 20 producers. "What's this guy?" 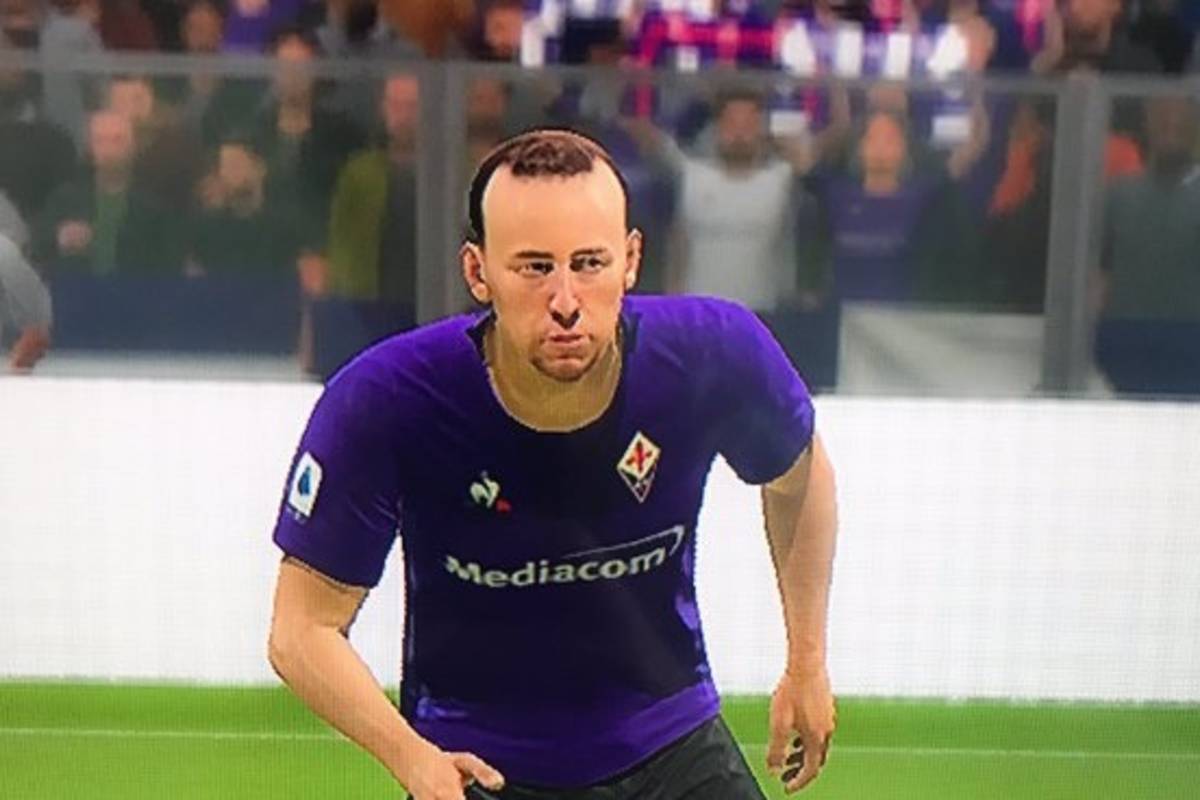 Franck Ribery expressed dissatisfaction with how his character was presented in FIFA 20.

The Frenchman who shared with Bayern Munich before the start of the current season and was in Fiorentina brilliantly found himself in Italy.

A 36-year-old footballer immediately became one of the team leaders and scored two goals in seven appearances so far.

A routine player has reservations about how his character is mapped in FIFA 20.

– I recently played with my kids. What is this guy? – he wrote on Twitter and attached a screen from the game.

Played # FIFA20 with my kids not so long ago. 🕹
Hello @EASPORTSFIFA … Who is this guy? 🤔🤨🤣 pic.twitter.com/fjCBjO4FOx

This post was quickly responded to by the producer of the competing PES – Konami, which published the image of a helper who shows up in his title.

Hi Franck! Do you know who this guy is? 😉 pic.twitter.com/f6HfiH8DZ9

Slag. Motor Lublin has been waiting for this for 28 years! Goats for the fifth time in Częstochowa