Breaking News
Home / Business / Facebook is talking about leaving Europe, and I can not stop laughing 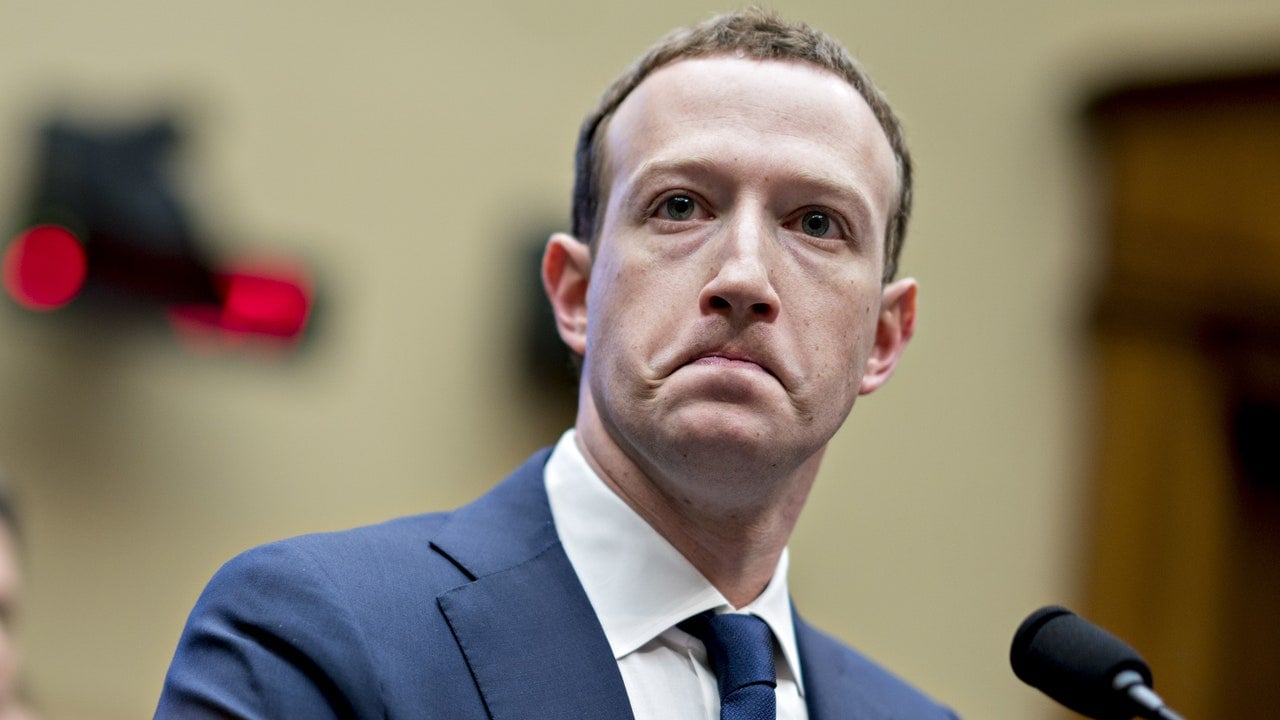 There is, of course, no question of an open threat of withdrawal. We are only dealing with messages that indicate that if the court’s position is not changed or relaxed, Facebook can take its toys and we have nowhere to write about what we think. Here is another excerpt from one of the company’s representatives.

Facebook is not threatening to withdraw from Europe. We, like other companies, organizations and services, depend on data transmission between Europe and the United States

We all know that this is not an unrealistic scenario

I personally like it. It is not even who is right here, but the very consideration of whether Zuckerberg will retire or not. I think each of you agrees with me that this is an unrealistic scenario. Why? Because it is Facebook that can lose the most. Interesting coincidence, by the way. I recently wrote that we can not just delete Facebook, and here please … Facebook wants to delete itself.

No, we can not just delete Facebook. That is no longer possible

Europe is the second largest market for the king of social media. The average revenue per user in Europe is $ 13.21. For example, in Asia (3rd place), the result is $ 3.57 [1]. In the first half alone, Facebook earned almost $ 8.5 billion on advertising in Europe. Assuming Q3 and Q4 end with a similar result, we will have $ 17 billion [2]. In comparison, total revenues in 2019 amounted to approximately $ 71 billion. So we’re talking about 1/4 of the total pie here. Zuckerberg can not afford it, the shareholders would eat him alive.

Of course you have to wave the saber. The threat of the portal leaving Europe is something everyone has to think about for a moment, but it’s hard for me to believe that anyone is taking it seriously. At least something interesting is going on, again a little “a little drama” from fejsem in the middle of it all. We will see how the story develops.

How do you see it?

More from the category Columns:

The pandemic reduced the pensions of hundreds of thousands of Poles