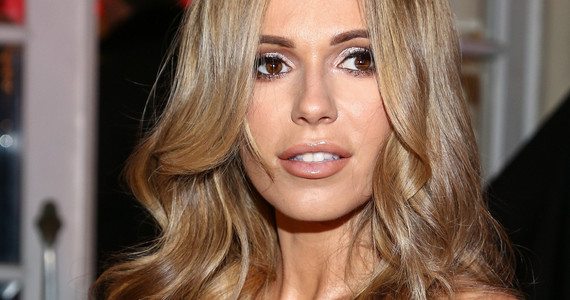 Dorota Rabczewska and her husband are currently producing the controversial film project “Girls from Dubai”. Today she shared the first pictures with the title characters on her Instagram.

“A male group of film fans asks me to shoot from the set, where the female role will finally be seen. As a serious producer, I chose two that best reflect pathos, appreciation and seriousness in the situation, as well as the character̵

7;s drama. You will remember this trio for a long time: Olga Kalicka., Paulina Gałązka, Katarzyna Sawczuk “- signed the published photo of Doda.

“Girls from Dubai”: another Italian actor in the actor and first shot from the set

At the end of July, we met another actor who joined the role in the movie “Girls from Dubai”. This is Iacopo Ricciotti. The first photos from the set of foreign actors also appeared at that time.

At the end of June, the Italian actor and model Giulio Berruti took on the role of “Girls from Dubai”. In mid-July, other foreign artists appeared on set: Andrea Preti and Luca Molinari.

At the end of July, Iacopo Ricciotti appeared on board one of the most anticipated premieres for next year. The handsome actor has previously appeared in short films: “Giorno di gloria”, “Il giorno della patata” or “Way Back Home”. “Girls from Dubai” will be his feature film debut. The character that Iacopo plays will surely be remembered by the viewers. 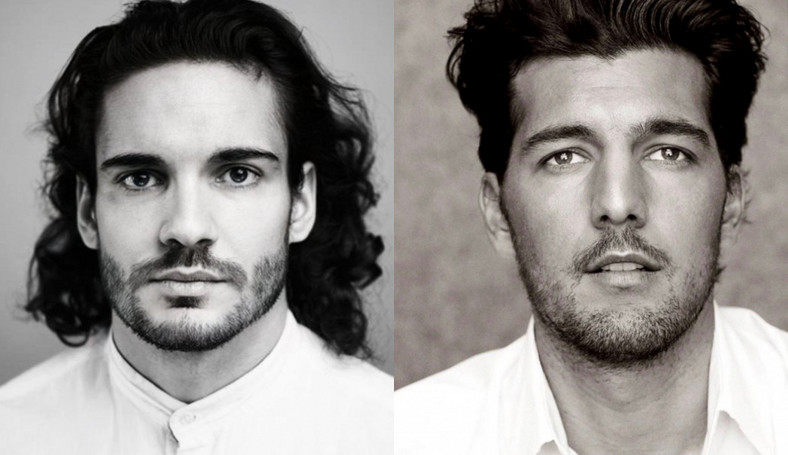 Some resemblance to real characters and events in the production of Dorota Rabczewska-Stępień and Emil Stępień is not by mistake, so it is not surprising that international stars appear in the role. The creators want to reflect the reality of the so-called Dubai scandal, in which – apart from Polish celebrities and models, gangsters are also associated with the higher areas of the Middle East.

Based on real events, “Girls …” will expose the hypocrisy of the Polish show industry. Emi is a young ambitious girl who has been dreaming of a big world for several years. Whenever the opportunity arises, she jumps into his positions without hesitation and becomes an exclusive escort. Soon she, at the invitation of Arab sheikhs, begins to recruit Polish misses, celebrities, screen stars and models. But this inaccessible, luxurious world will soon show its dark side …

Directed by Maria Sadowska – the author of the award-winning painting “The Art of Loving. The Story of Michalina Wisłocka”. The film’s main screenwriter is Mitja Okorn, who was behind the camera for such hits as “Letters to M.” or “Planeta Singli”. Pictures that will be taken both in luxury locations in Poland and in prestigious international locations: in Cannes, Nice, Courchevel and Dubai will provide unmatched speed and realism.

Hanna Rek-Wyrobek is dead. The whole of Poland buzzed her songs

Hanna Rek-Wyrobek is dead. The singer died at the age of 83

Paulina Mynarska took a second or with a partner. She praised the pictures from the ceremony. “J *** homophobia”