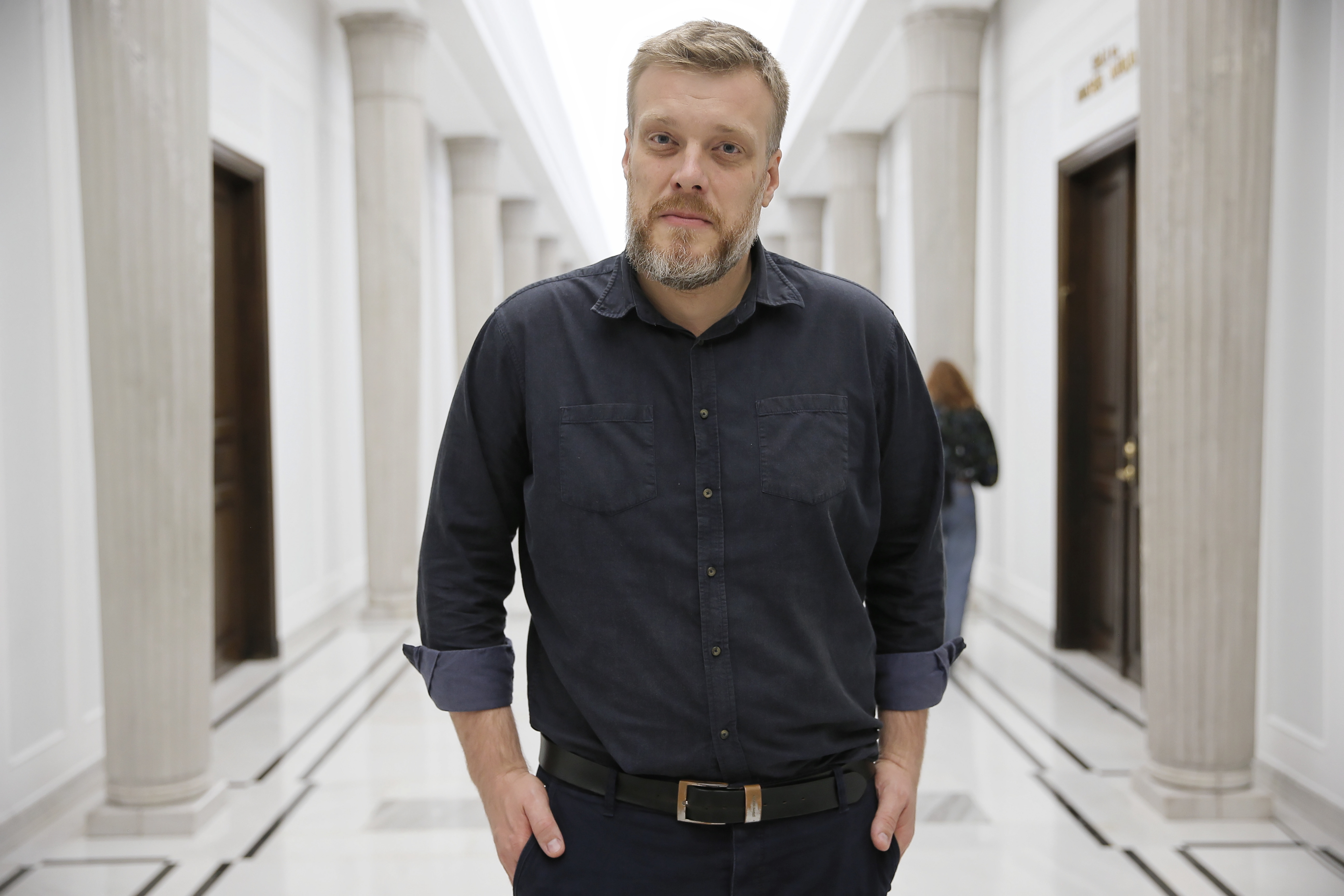 Recall. About the tax on digital services, the so-called GAFA tax – the name from the company's first letters: Google, Amazon, Facebook, Apple – has been said since July. The new tribute would come into force on January 1, 2020. The revenue from all digital companies providing services in Poland would be taxed

They would be, but they will not. In September, US Vice President Mike Pence came to Poland and, during a joint press conference with Andrzej Duda, announced that the United States "deeply grateful" rejected the proposal to introduce a digital tax. It was strange because no Polish office or politician informed about departure from the idea. That is, Poles learned of tax evasion from an American politician.

Adrian Zandberg referred to this situation in a column for "Super Express". – When such monopoly had been nationalized or divided, it was divided into smaller companies. For unspecified reasons, we still do not do this with new digital giants – he points out. – A brief visit by the US vice president was enough for PiS to close its ears. The government politely followed the US embassy and withdrew from the digital tax. The effect is that big money, instead of for social purposes, will go to business accounts – he adds. 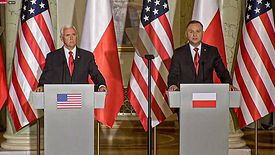 Digital tax. Google, Facebook and Amazon do not pay taxes in Poland

– The left will return to this issue in the new parliament. If the government does not repent, we will present a bill for this. Polish employees pay taxes. Small Polish companies also pay them. We see no reason to free American giants from this obligation – politicians explain.

Interestingly, PiS does not explicitly state that it is withdrawing from the idea of ​​taxing digital giants. It is known that revenue from it was not included in the budget proposal for next year. Prime Minister Morawiecki shines on the EU by declaring that the government will implement the principles that will apply in the European Union. – We encourage uniform rules for digital tax to be developed as soon as possible – he argued. 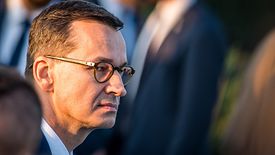 Digital tax. Morawiecki explains: "We will implement solutions developed by the EU"

hanna Time to tax the churches, time to liquidate concordat. Poland has 18 billion to spend on it. Schools, hospitals or orphanages should not subsidize a priesthood … Read all

his Tax rates should come back from the time before Gilowska. The rich have to pay higher taxes on their wages up to 70%.

AliExpress on November 11. The shopping festival begins. This is the largest global sales in the world