Bournemouth is looking for a new goalkeeper. £ 30 million for Arthur Boruc's successor? 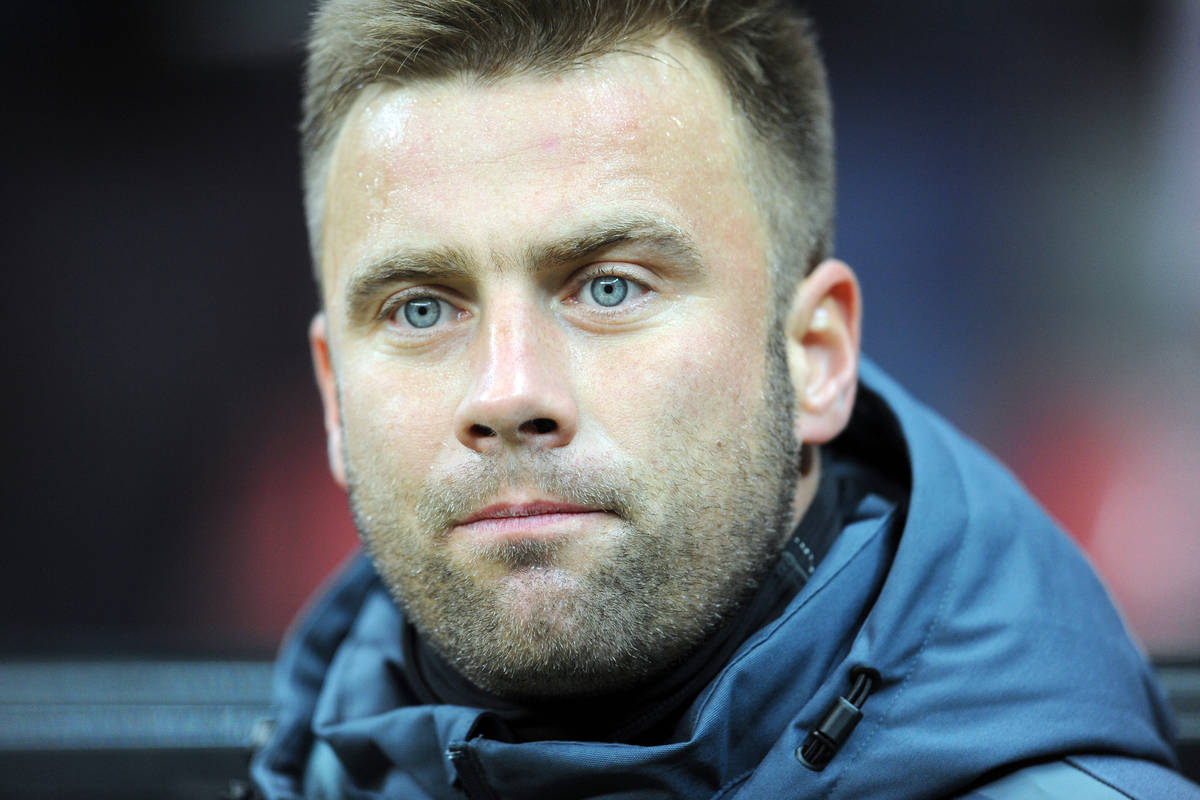 AFC Bournemouth wants to win a new goalkeeper. The main candidate for strengthening "Wisienek" is Jack Butland from Stoke City.

Artur Boruc and Asmir Begović are fighting for a place in Bournemouth this season. Coach Eddie Howe wants to include at least one goalkeeper in the summer transfer window, as the pole is 39 years old, and Bosniak cannot stabilize the form.

"The telegraph" speculates that Howe at the top of his wish list added Jack Butland, who is currently appearing in Stoke City. If the "Wisienek" activists decide on this transaction, they will break the club transfer record (£ 21

million for Jefferson Lerme). You have to pay about £ 30m for an English pigeon player.

Butland in the current Championship season has played in 42 matches and has kept his account clean 17 times. The 26-year-old also has 9 appearances in the national team of England