Breaking News
Home / Business / A balanced budget will not pass. Money from the OFE will not help, the government has rushed

A balanced budget will not pass. Money from the OFE will not help, the government has rushed 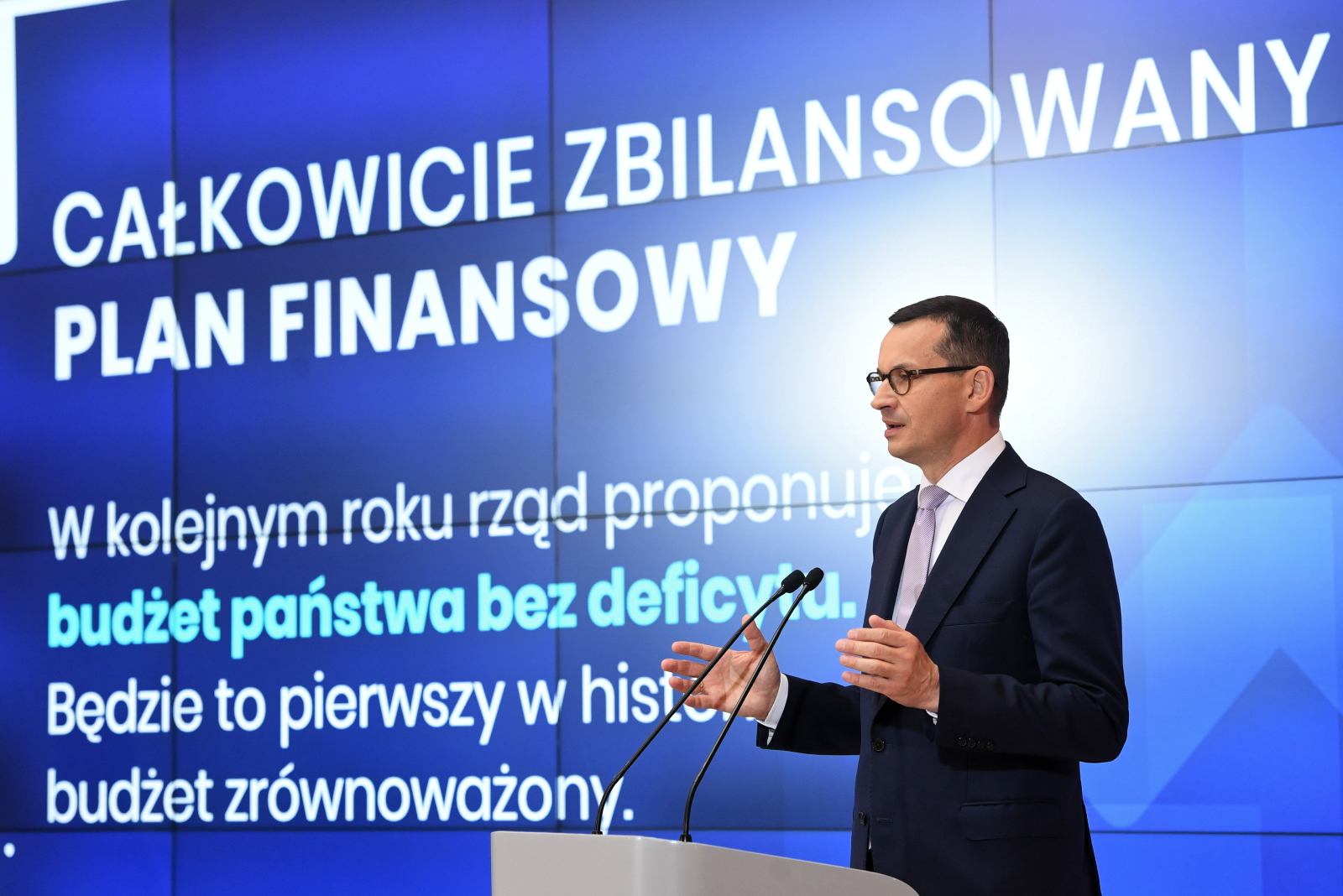 The government before the election, which on its knees and quickly put together a draft budget proposal to announce to the Poles that the state's income and expenditure in 2020 will be equal, ie. we will have a balanced budget. This was achieved thanks to some tricks that some simply call creative accounting.

Well, the draft budget doesn't say "thirteen" for retirees, because PiS said it would pay "thirteen" if it wins the election. In addition, it was assumed that the State Treasury from a pure liquidation of 30 times the ZUS grant would receive PLN 5 billion, but the veto has already been announced by Jarosław Gowin, the leader of the agreement, which has 1

8 deputies in Sejm and can effectively block the bill.

"Dziennik Gazeta Prawna", even financial gymnastics in connection with the liquidation of OFE will not help. The government assumed that the conversion of OFE into investment funds would generously provide the state coffers because of the conversion fee.

See: "Balanced budget? This is an option"

According to the results of "GDP" it was only changed to shorten your budget to make it sustainable. So it was assumed that next year the FUS Treasury will go to PLN 3.86 billion from the conversion fee, so the total amount that is assumed for 2020 is as much as PLN 13.5 billion.

This, in turn, means that the Social Security Fund receives only 5.8 billion PLN 2021. If it were not for this procedure, even "hiding" the 13th old-age pension and the disability pension, one would have to take even a small amount deficit.