Plastic Influence on the Far In the Indian Ocean: NPR 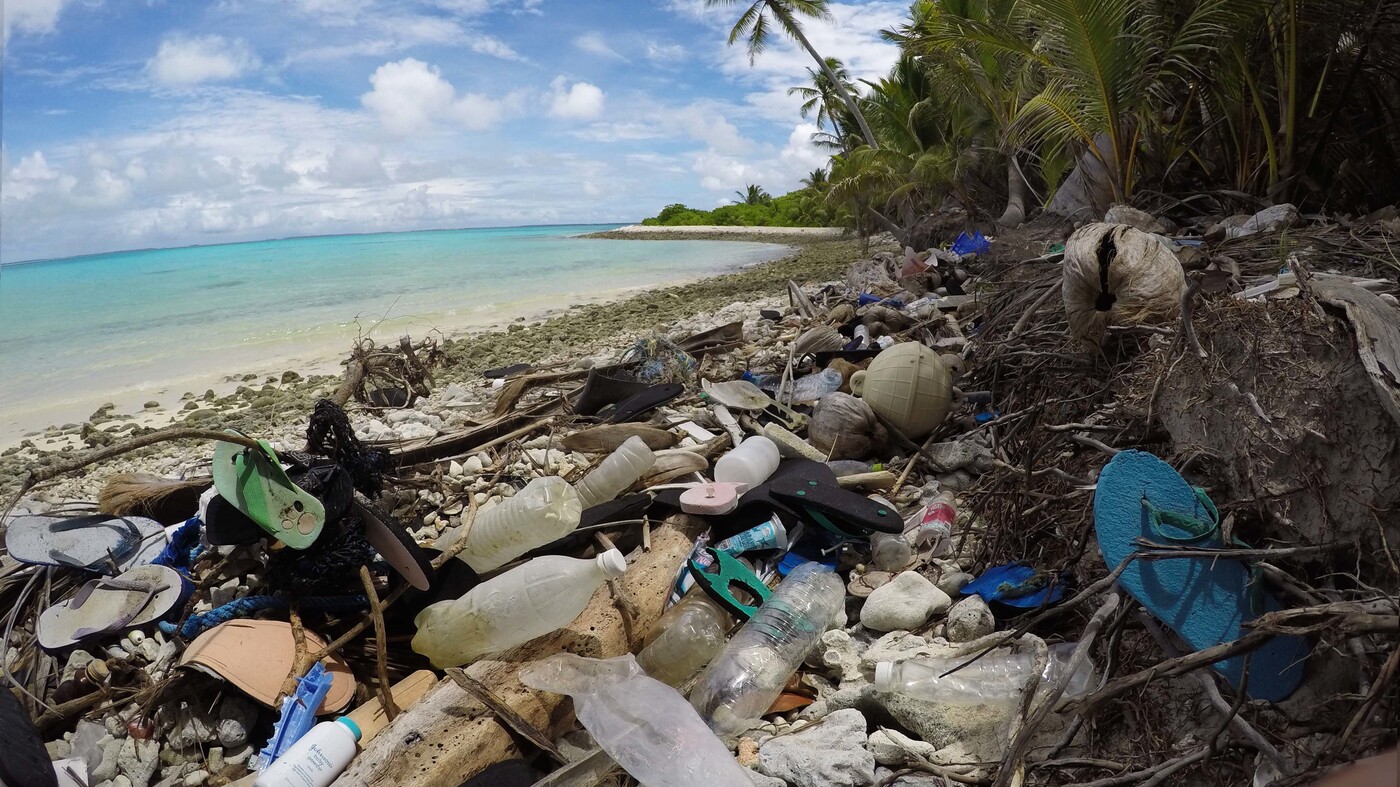 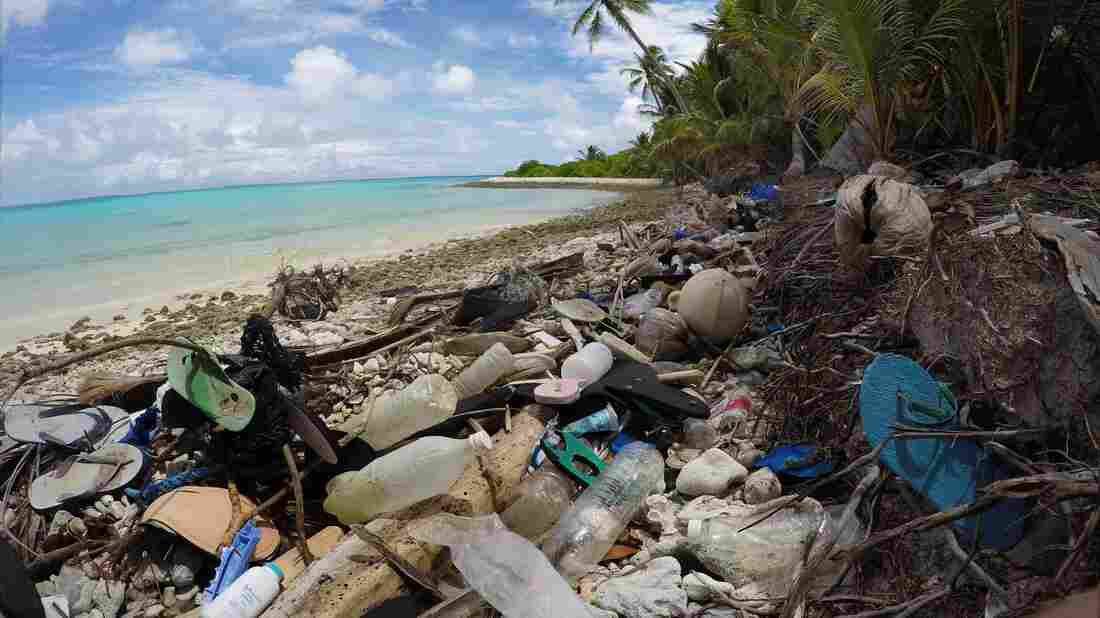 Spray blankets on the north side of one of the Cocos Keeling Islands in the Indian Ocean. Scientists found a large amount of plastic both on the beach and buried in the sand.

Spray blankets on the north side of one of the Cocos Keeling Islands in the Indian Ocean. Scientists found a large amount of plastic both on the beach and buried in the sand.

When a marine biologist from Australia traveled to a distant Indian Ocean island to see how much plastic waste had rinsed on the shores, here's just part of what she found: "373,000 toothbrushes and about 975,000 shoes, in largely flip-flops, "says Jennifer Lavers of the University of Tasmania in Australia.

And that was just what was on the surface.

Cocos Keeling Islands make up nearly 6 square miles of land, about 1,300 miles northwest of Australia's coast. It was a good place to measure plastic waste because almost no one lives there. This meant that the plastic debris was not local – it floated in – and no one picked it up. It gave Lavers a good idea of ​​how much was bobbing around the sea.

There are 27 of these islands, most just a few hectares in size. Lager's team of researchers studied seven of them, mostly 2017, by marking transect on beaches and counting all plastic in each transect. They multiplied that number by the total beach area on all islands. Lavers had done this earlier on other remote islands. "You come to the point where you feel that not much will surprise you anymore," she says, "and then do something … and that something [on the Cocos Keeling Islands] was actually the amount of debris buried."

"It's the little things that are perfect bite size," says Lavers. "The things like fish and octopus and birds and even turtles can eat." 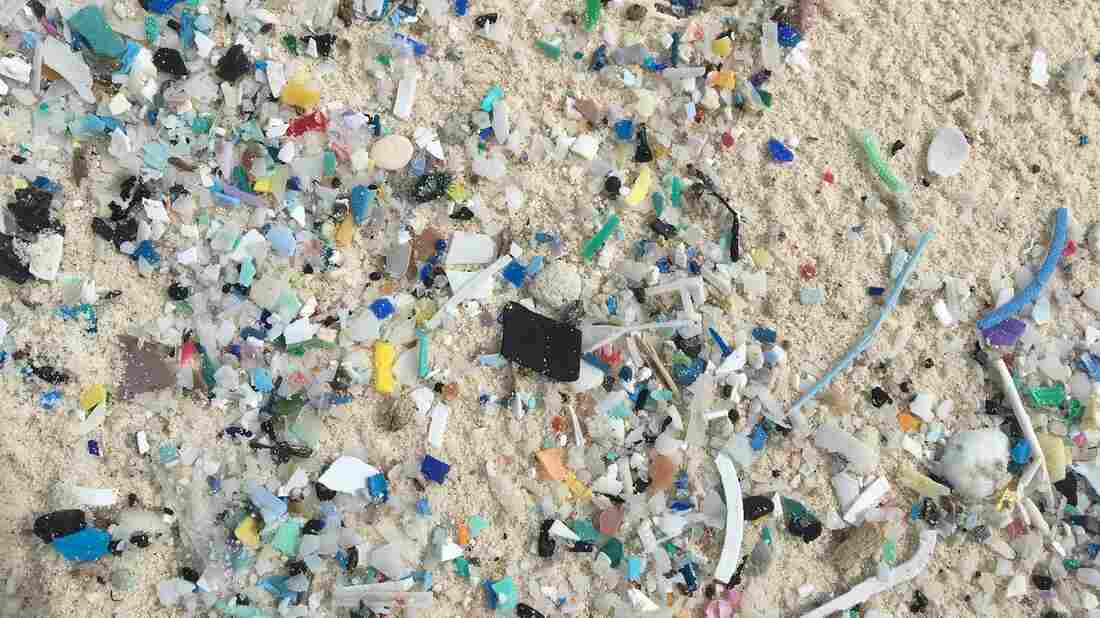 Brightly colored pieces of microplasty are one of the 27 islands in the Cocos Keeling chain. Much of the plastic is hidden under the sand. The sun breaks down plastic debris and the small pieces are buried in the sand. 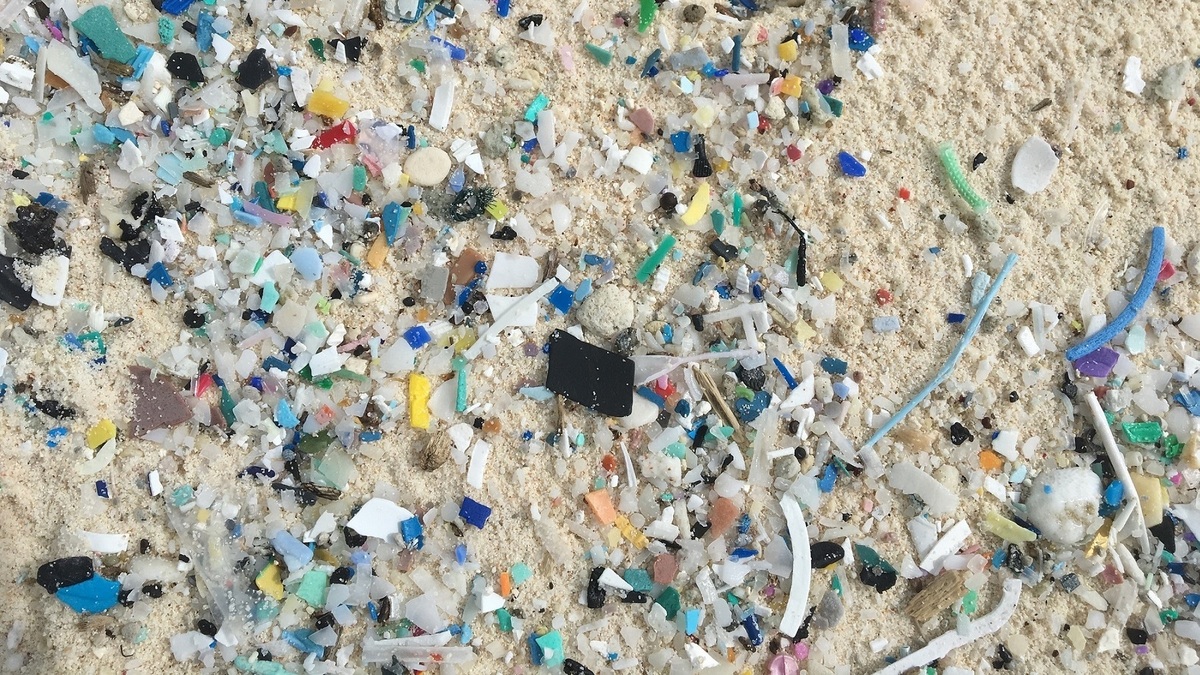 Colorful pieces of microplasty were one of the 27 islands in the Cocos Keeling chain. Much of the plastic is hidden under the sand. The sun breaks down plastic debris and the small pieces are buried in the sand.

In fact, most of the plastic waste was below the surface. "We estimated that what was hidden under the sediment was somewhere in the range of 380 million plastic parts," says Lavers – but it will not stay there. In the end, she predicts, high tide or storms will do it at sea.

Lavers describes what her team is in the journal Scientific Reports .

It is becoming increasingly clear that no place on the planet seems to be immune to plastic debris. Ecologist Chelsea Rochman at the University of Toronto studies microplasty and says that different sites simply have different types of plastic.

Take the Arctic, for example. "Pollution is transported via air streams except sea currents," Rochman explains. "And there [in the Arctic] we see high concentrations of small microfibers and small particles, and it is absolutely you expect different things in different places. And what you find tells you something about where it comes from. "

Rochman says she's not exactly surprised at what Lavers found." It's just kind of sad to read about it and think, "Yes, this is, it I suppose normally. "

" And we never wanted such a thing to be normal. "