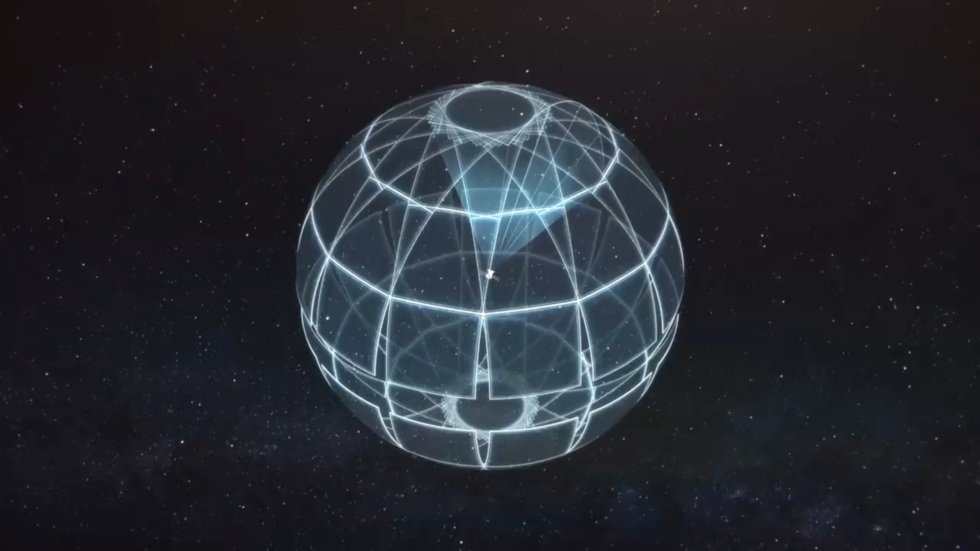 The NASA spaceship dedicated to scanning the galaxy for undiscovered worlds has captured our galaxy in stunning detail with a spectacular panoramic view of the southern sky.

The remarkable creation includes over 200 images that were snapped by the Transiting Exoplanet Survey Satellite (TESS) in its first year in operation. The plane of the Milky Way can be seen arcing across the starry landscape in the mosaic.

“Analysis of TESS data focuses on individual stars and planets one at a time, but I wanted to step back and highlight everything at once, really emphasizing the spectacular view TESS gives us of the entire sky, " explained NASA's Ethan Kruse.

Captured in the stunning panorama are 29 exoplanets (worlds beyond our solar system) that were discovered by TESS, and more than 1,000 candidate exoplanets that are now being probed by astronomers.

To create the view, TESS split the southern sky into 13 sectors and imaged each one of them for nearly a month using four different cameras. The incredible machines have the ability to capture a full sector of the sky every 30 minutes as part of its hunt for exoplanets.

After completing its southern survey, TESS has now turned north to begin a year-long study of the northern sky