Google's first generation of Pixel Buds turned out to be a decent offer, but they pale in comparison to Apple's AirPods. Now Google has announced a new take on its smart earbuds with Pixel Buds (2nd gen).

The Nomad Case for Pixel 3

With the second generation of Pixel Buds, Google is making some crucial changes to the product. Gone is the wire that connects the two earmuffs and instead a truly wireless design just like Apple's AirPods, Samsung's Galaxy Buds and a host of others.

The new Pixel Buds have many of the same design ideas as the original, but they make changes in several important areas. First, the design is now more like traditional earphones with a rubber tip that "seals" your ear canal. But the smartest part of Google's entire design is that it doesn't actually seal you from the rest of the world.

There is a "roomy ventilation" on the headphones that lets the noise around you, but only to a certain degree. This does not help with noise cancellation, but it gets rid of the sealed feeling that most headphones with this design have. I don't want to lie, I wanted to stand up and clap when Google announced this at their event as it has been one of my biggest problems with other ear protectors. 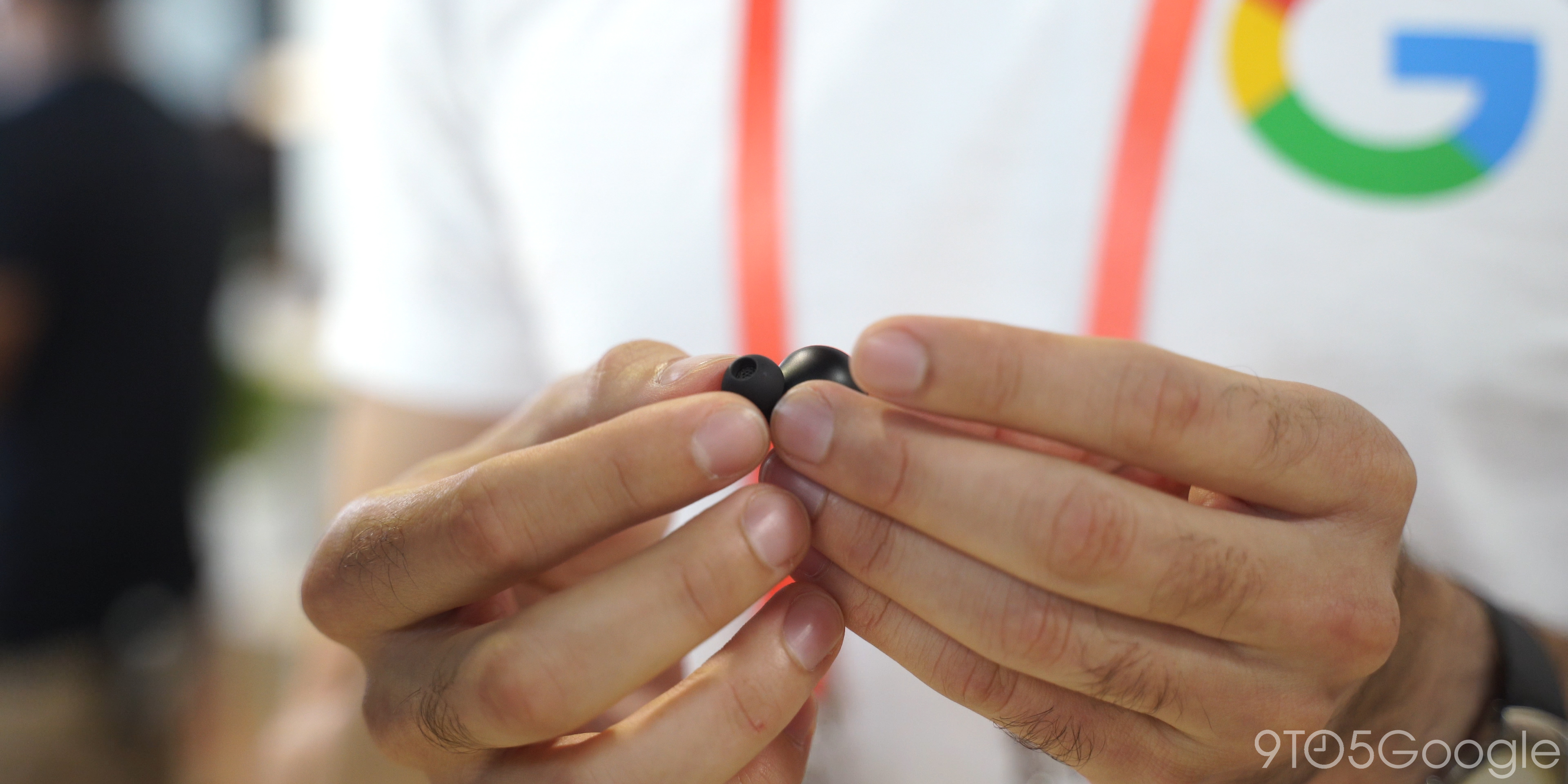 Moving from one big thing to another, it's the new bag. Just like the previous offer, it has USB-C which is nice, but everything else is completely different. The outer material is now a matte surface that feels excellent in the hand, and the contrast between the white outside and the black inside is a fantastic look for me.

However, the real gain for Google here is the size of that case. Although Galaxy Buds and all other AirPods competitors have a huge case that is inconvenient to keep in their pocket, Google has created one that is about the perfect size. It's just a little bigger and a little thicker than the AirPods case which is simply impressive to me.

Another nice addition that Google has made is that the case works with wireless charging.

It really is, when you look at the whole package, there is nothing major negative for Pixel Buds (2nd gen). They have a truly wireless design with a very smart design, a decent price for $ 179, and all the assistant features we loved from the original – now with "Hey Google" support as well. As it now looks, I think Google has won the war on wireless headphones, with an asterisk. 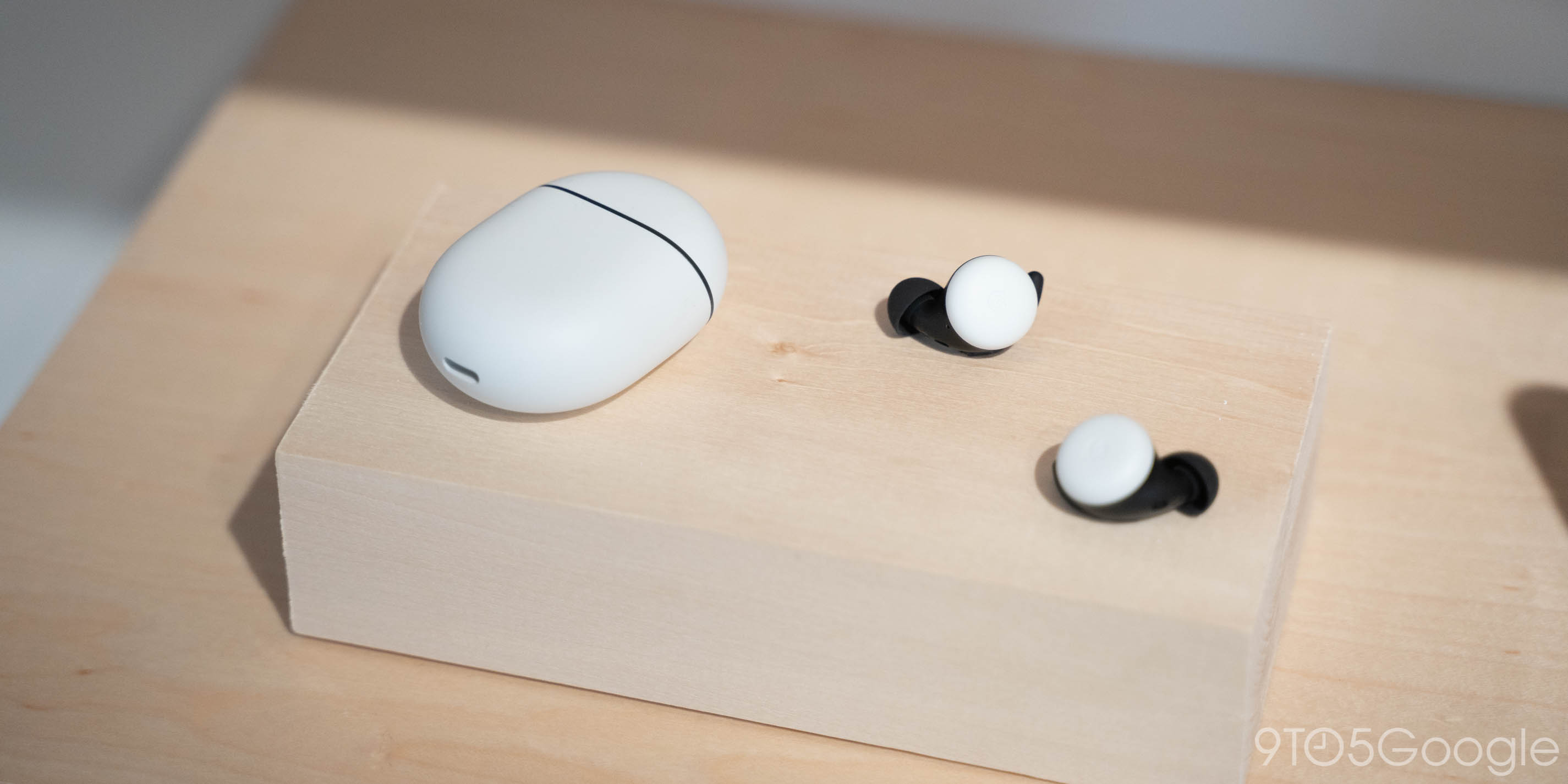 Google says it tailored the sound from these headphones. Since they won't be sold until next year and don't have FCC approval yet, I couldn't test the sound quality, but Google is making big promises in that department. If it lives up to its claims, I think the new Pixel Buds will be the best wireless headphones on the market without reservation.

Until then, I will continue to use AirPods with my Pixel and sit in the Google Store & # 39; s waiting list.