Pierce, Anthony leads the Tar Heels past the Seahawks on Friday 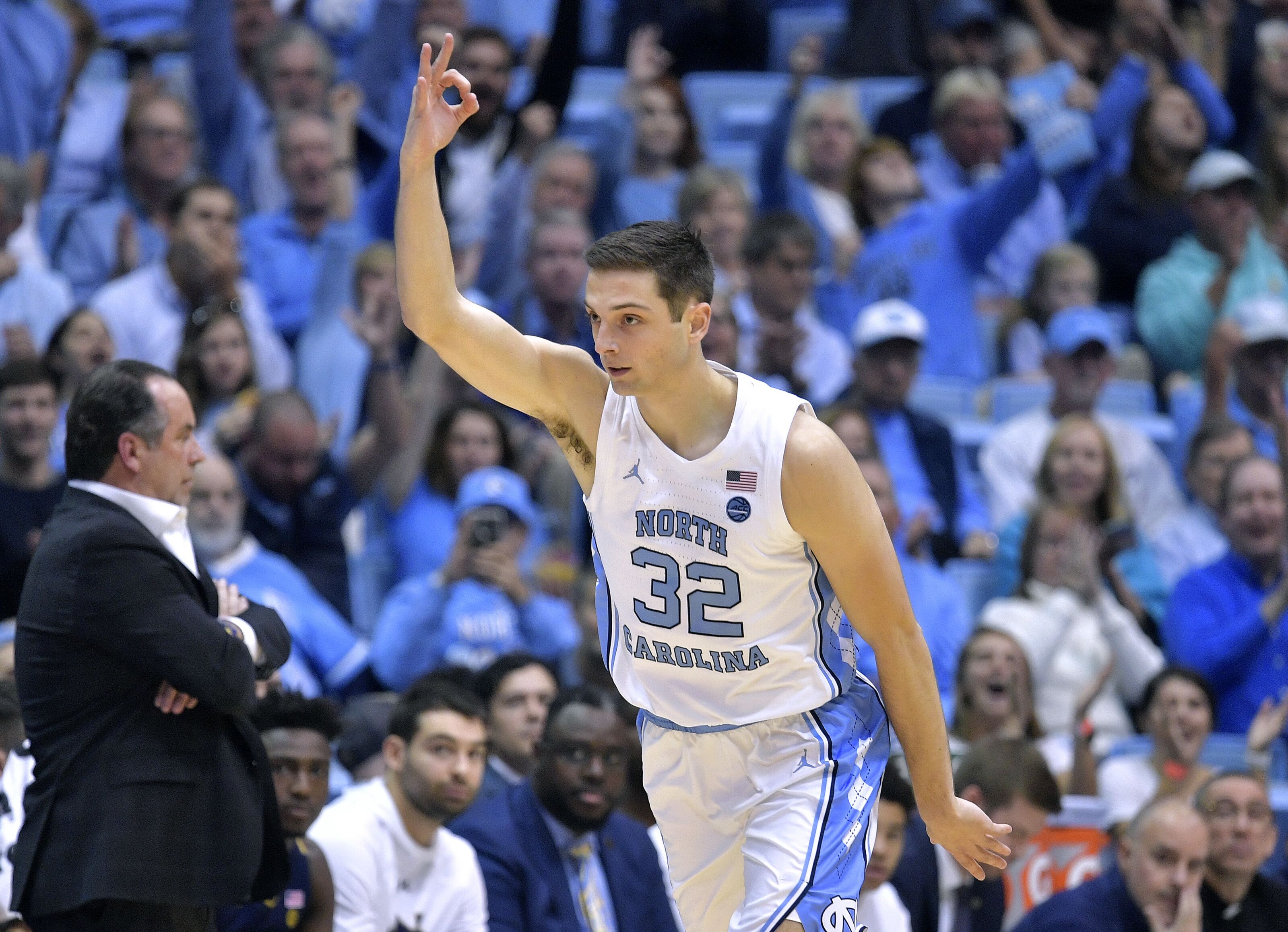 It was a game not many saw. When North Carolina entered their matchup with UNC-Wilmington on Friday night, many fans realized that they would have to pay extra money to watch this game on FloHoops rather than on live TV.

But in the end, what mattered most was that the Tar Heels got the win to improve to 2-0 on the year, whether you saw it or not.

The Tar Heels started a little slow in this one and found themselves playing back and forth with CB McGrath's team early. For the first ten minutes of this game, the Seahawks kept it close and if it wasn't for Justin Pierce, they may have controlled this game.

That degree transfer gave UNC some valuable minutes and buckets early in this one. Pierce scored 1

3 points in the first half as UNC took the lead 40-29 at the break. The rest of the Tar Heels started slowly when Cole Anthony scored 11 points but needed 13 shots to do so.

That's not what you wanted to see from a team that only had a great second half in the win. Notre Dame. Yes, it is a road game but UNC came out a little sluggish and lucky that it did not cost them.

The Tar Heels got things going in the second half, jumped out to a double-digit lead early and never really looked back. They would surpass the Seahawks 38-33 in the second half and remove things for a win on the road.

UNC rookie Armando Bacot left the game halfway through the first half after getting hit in the head and being helped to the bench. He looked wasted and went back to the locker room where he stayed where the rest of the game was.

Let's give this to Pierce. Not only did he have his first career double-double with UNC, but he also got his 1,000th career point in college basketball. He was fantastic early on and continued there for the second half.

Stat of the Game

Free. The Tar Heels were not good on the free throw line in this one, shooting 16/30 for 53 percent. It's obviously early in the season, but things can be a problem for the Tar Heels if things don't change.

We've seen freest pursuit of a UNC team before and it's not fun. Let's see if this is just a funk for the early season or if it continues.

The Tar Heels return to the Dean Dome to host Gardner-Webb next Friday night. The game will end at 9am EDT and will be broadcast live on ACC Network.