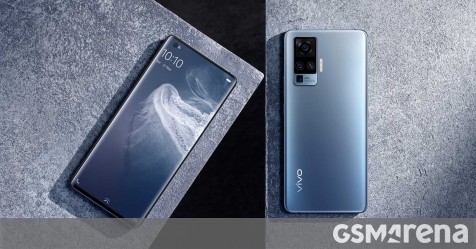 The Vivo X50 range was officially introduced at the beginning of last month, but only for the Chinese audience. Today, following an Indian-specific launch, the company officially announced the global launch of the phones. According to a press release, the vivo X50 and vivo X50 Pro will be available first on EMEA and APAC (Asia Pacific), including countries such as Russia, Ukraine and Indonesia. 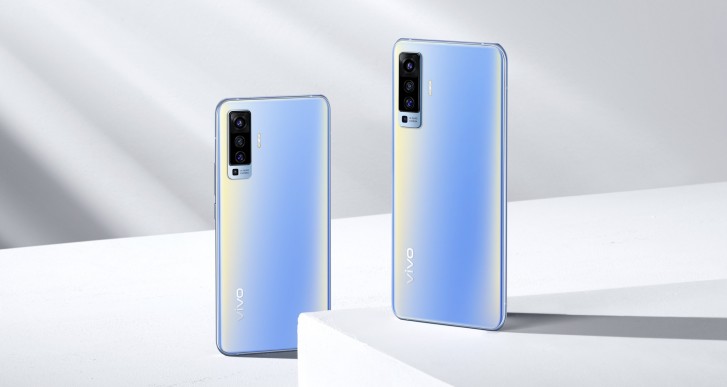 1; the main camera has a gimbal-style stabilization that the company explained in detail last month. It also has a 48MP Sony IMX598 sensor for the main shooter, accompanied by an f / 1.6 lens.

Internally, the phone comes with the Snapdragon 765G chipset, 8 GB of RAM and two storage options. The battery is 4,315 mAh with 33W fast charge, giving you 57% charge in 30 minutes.

The Vivo X50 lacks gimbal but retains the sleek design and amount of cameras. The company also got rid of the periscope shooter, which meant that the phone was only 7.49 mm thin – advertised as the thinnest 5G smartphone on the market. It has a 6.56 ”AMOLED screen, just like the Pro siblings, but this one does not have curved edges.

Unfortunately, the vivo X50 Pro + does not go abroad with its two siblings at this point. vivo does not mention it so it is unclear if it will come at a later time or if it will miss the international act completely.

The other two – vivo X50 and vivo X50 Pro – will reach all intended markets in the next three months, but it is as specific as the official statement will be.