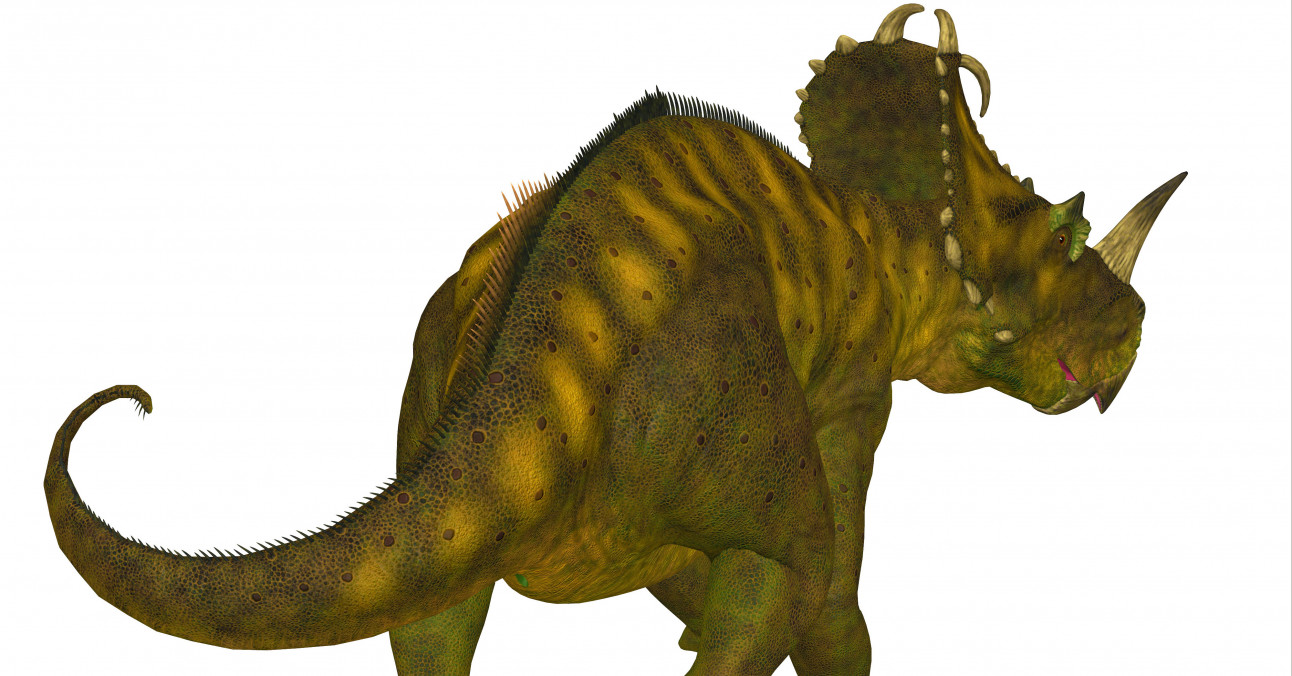 It only took a few thousand millennia! Researchers have diagnosed an aggressive malignant bone cancer (osteosarcoma) in a dinosaur that lived almost 77 million years ago. This is the first time this cancer has been identified in dinosaurs.

In humans, osteosarcoma most often occurs in people under 25 years of age. It is an overgrowth of disorganized tissue that spreads rapidly through the bone where it originates and can spread to other organs, including the lungs.

According to new findings published in The Lancet Oncology by investigators at McMaster University in Ontario and the Royal Ontario Museum, Torosaurus had cancer of the fibula (bone bone) that eventually spread throughout the body.

7; bones were discovered in 1989, researchers recently decided to re-evaluate it. They approached the diagnosis in the same way as how they would have been diagnosed with an unknown tumor in a human. Researchers examined, documented and threw the bone first before performing multiple computed tomography (CT) scans.

The researchers then thinned the fossil bone and examined it under a microscope to assess it at the cellular level and visualized the development of cancer through the bone using 3-D CT reconstruction tools. Through this process, they diagnosed osteosarcoma.

To confirm the diagnosis, the fossil was compared with a normal fibula from a dinosaur of the same species and a human fibula with a confirmed case of osteosarcoma.

“The shin bone shows aggressive cancer in an advanced stage,” said David Evans. “The cancer would have had devastating effects on the individual and made it very sensitive to the formidable tyrannosaur predators of the time. The fact that this herbivorous dinosaur lived in a large, protective herd may have enabled it to survive longer than it would normally have had with such a devastating disease. “

Researchers hope that this study will help set a new standard for diagnosing unknown diseases in dinosaur fossils and lead to more accurate and certain diagnoses. In addition, the discovery of links between human disease and past diseases should help researchers better understand the evolution and genetics of cancer and other diseases.