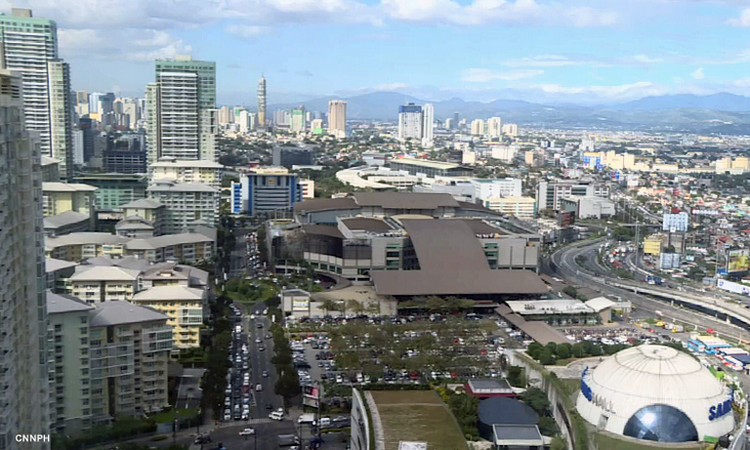 Cayetano said in a statement that 691 workers at the construction site underwent COVID-19 testing, as part of the Taguig City government’s aggressive efforts.

He assured that the BGC construction site was immediately locked and that the government is now conducting contact tracking.

“A local shutdown immediately stops the spread of the virus and allows us to conduct an investigation unhindered,”

The mayor added that they also conducted 2,104 tests in four areas of Lower Bicutan, where 111 tested positive for the virus.

“More cases are expected when the city government continues to test aggressively. The goal is for 10 percent of the urban population to be tested before the end of the year, he said.

In June last year, a separate construction site was also placed in BGC after 23 of its workers tested positive by COVID-19.