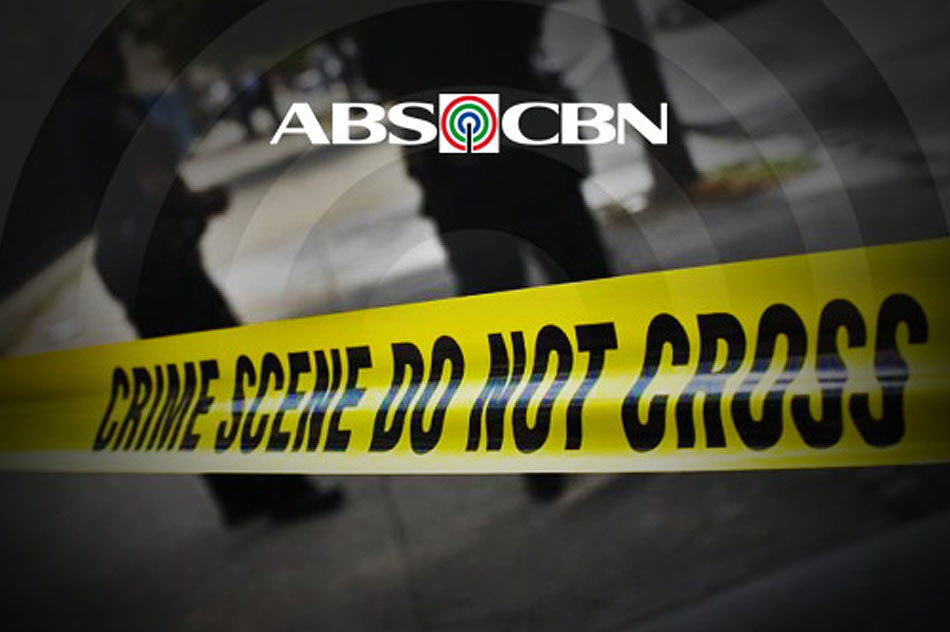 MANILA – Fewer Filipinos reported falling victim to common crimes such as street breaks and car additions across the country over the past 6 months, a new survey by Social Weather Stations (SWS) released on Wednesday showed.

But 38 percent of respondents in the September 27-30 survey said they were still scared of drug addicts in their communities, the same number registered in June.

Concern over drug users in Mindanao areas increased by 8 points from 27 percent in June.

of drug users among Metro Manila residents was slightly down 51 percent, while Visayas noted a 10-point decrease from 41 percent in June. The number remained at 38 percent for the rest of Luzon.

Altogether, the number of respondents decreased from being exposed to ordinary crimes by 1

.4 points to 5.6 percent or about 1.4 million. The survey in June registered 7 percent, which translated into approximately 1.7 million Filipino victims.

“We see here that the level of morbidity is still high. So king nabiktima ka, it affects your level of fear and when you become afraid of your environment, the streets, the place where you live, it affects many things about your life, "says Gerardo Sandoval, SWS colleague and data processing manager

Forty-seven percent or nearly half of the 1,800 adults surveyed last month said they were still afraid to walk the streets at night, while fears of burglary increased by 4 points from 55 percent in June.

Metro Manila recorded the most fear for burglary of 65 percent, followed by the rest of Luzon of 63 percent, which was up by 8 points compared to the survey in June.The number also increased by 7 points in Mindanao by 54 percent.

Among those who said their streets were still uncertain, the number increased up to 45 percent among Mindanao respondents compared to 41 percent in June.

The figure was highest in Metro Manila at 49 percent, followed by Visayas (48 percent) and the rest of Luzon (47). percent).

Referring to the Duterte order, Lorenzana says that PH will not join other fleets in the South China Sea drills