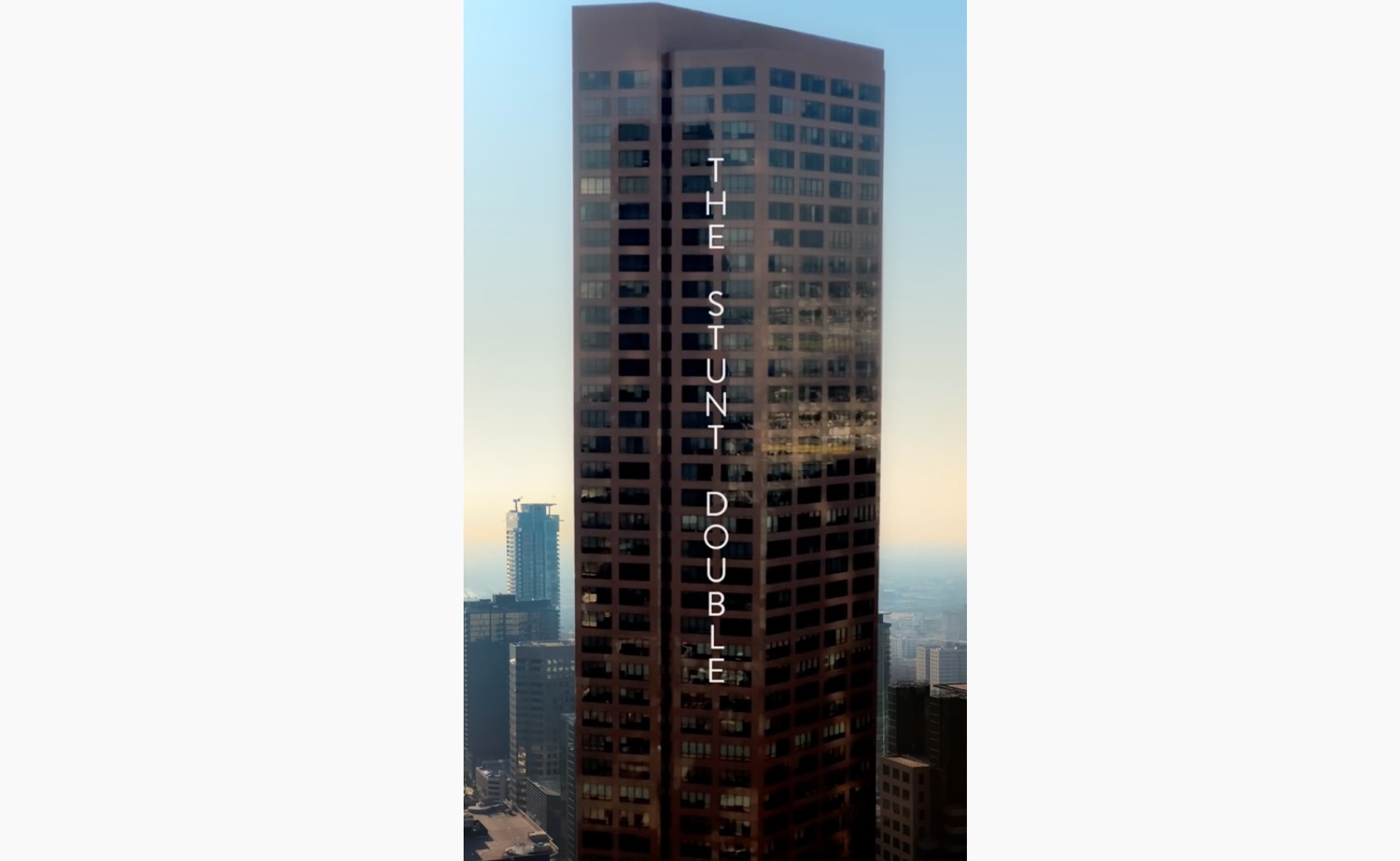 Apple today shared a new video in its ongoing series “Shot on iPhone”, this time with a short film captured by director Damien Chazelle, known for films such as “La La Land” and “Whiplash.”


The nine-minute short film was taken with an iPhone 11 Pro and all the images were captured in a vertical aspect ratio. Apple also included a behind-the-scenes look at how the film was shot.

; series, but this marks one of the first vertical videos that Apple has uploaded in the “Shot on iPhone” saga.