Adidas abandons the robot's Speedfactories in Germany and the United States 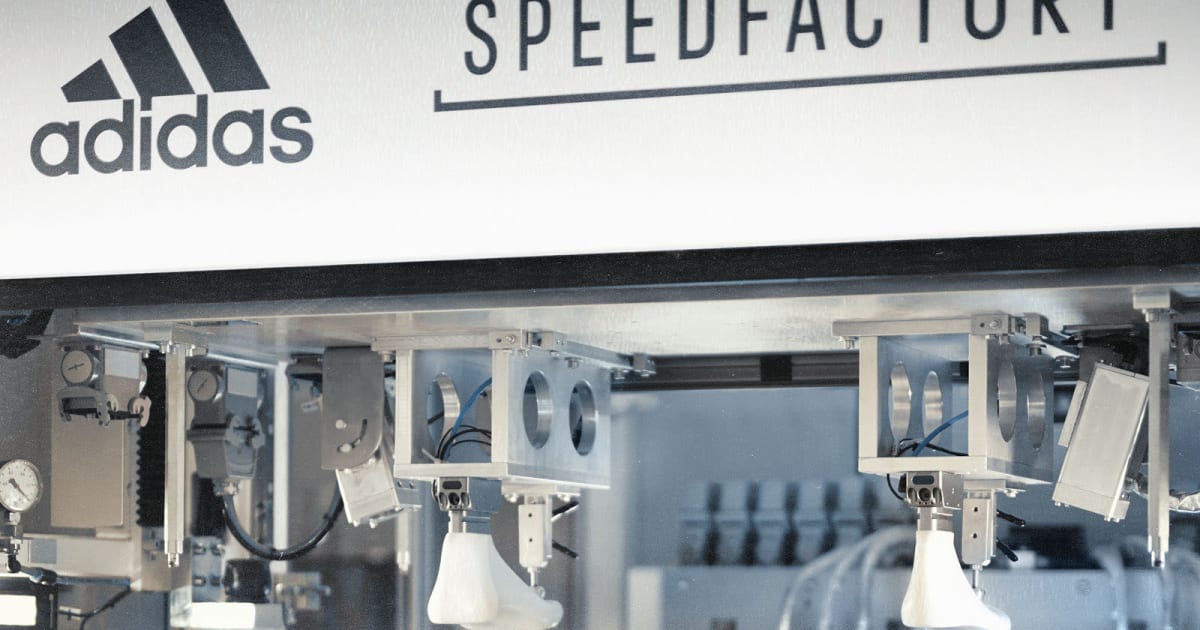 Adidas abandons its robot manned Speedfactories in Ansbach, Germany and Atlanta, USA. Both plants, which are operated in collaboration with the German plastic specialist Oechsler, will be closed "by April 2020," the company said in a press release. However, the sportswear giant emphasized that some of its Speedfactory processes would be adopted by two suppliers in Asia, where the manufacturer is traditionally cheaper, later this year. Using this technology, the pair will produce running shoes and, for the first time, models in "other product categories."

Speedfactories was intended to bring sneaker production back to Western markets and lower Adidas dependence on Asian suppliers, which have often been criticized for unethical working conditions and practices. Adidas also hoped that Speedfactories, as their name implies, would speed up production and reduce both costs and time associated with shipping. The most automated production produced a small assortment of sneakers including Futurecraft MFG (Made For Germany) and a range of AM4 shoes (Adidas Made For) inspired by six of the world's largest cities and later selected artists including DJ Kittens and JaQuel Knight.

Adidas still has technical ambitions. Today, the company said it would concentrate its resources further on "modernizing its other suppliers" and, with Oechsler's help, continue to explore "4D technology", a 3D printed midsole that has been used on sneakers such as Futurecraft 4D and Alphaedge 4D. "Although we understand Adidas's reasons for discontinuing Speedfactory production in Oechsler, we regret this decision," Dr. Claudius M. Kozlik, CEO of Oechsler today. "At the same time, we look forward to continuing our close and reliable collaboration with adidas in 4D sole printing."