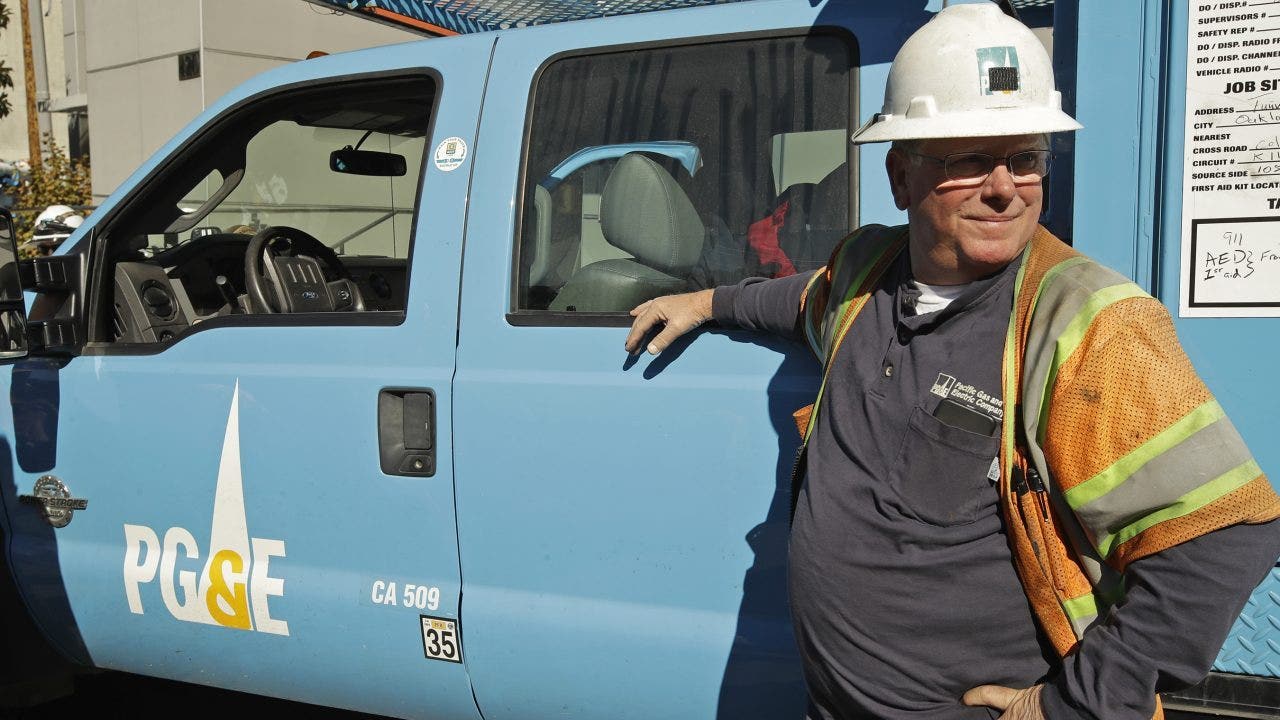 Pacific Gas & Electric's reorganization suffered a setback in a US bankruptcy judge.

U.S. Bankruptcy Judge Dennis Montali ruled Wednesday night that California's utility company has no ability to control its reorganization alone and send shares that have fallen to their lowest level since January.

GET FOX BUSINESS ON THE GO CLICKING HERE

Montali said that a plan developed by bondholders is led by hedge fund Elliott Management and is supported of California citizens with claims against the fire damage tool should be considered.

"We are disappointed that the bankruptcy court has opened the door to consider a plan designed to unjustifiably enrich Elliott and the other ad hoc bondholders and take control of PG&E at a significant discount," PG&E said in a statement. "We are convinced that our fully-funded plan for reorganization, which will satisfy all claims to wildfires, while treating all stakeholders fairly and protecting customers, is the better solution for all constituencies and will be confirmed."

Montali's decision comes when PG&E began to shut down power to 800,000 customers in northern and central California in an effort to prevent more fires. About 2 million Californians in total will be affected by blackouts.

PG&E shares have lost more than 75 percent of their value since November 8, when Camp Fire, the deadliest and most devastating wildfire in California history erupted. The California Department of Forestry and Fire Protection found that PG&E was responsible for this wildfire and others. Last month, the tool reached a $ 11 billion settlement for forest fires claims 2017 and 2018.

PG&E has not yet announced a date for its third – quarterly results.