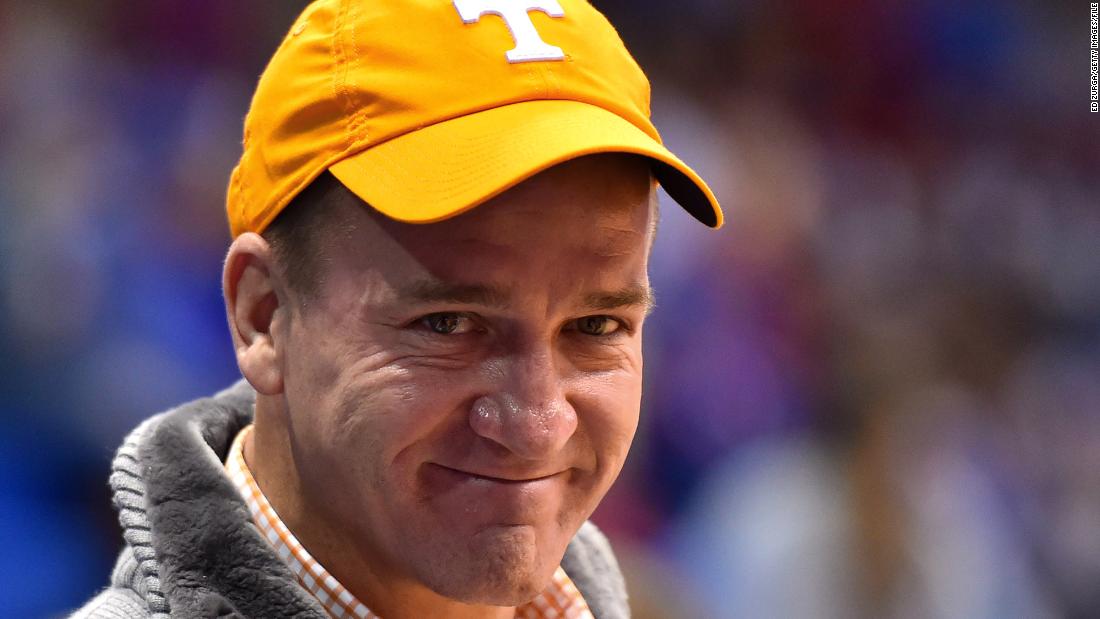 On Thursday, University of Tennessee professor John Haas was in the middle of giving instructions to his students in an online class at Zoom. Then someone joined in late and had the professor say in a harsh tone, “Mr. Thompson, I think you’re late for class.”

When the students realized that it was football legend who crashed their college class in communication studies, one could see some with their mouths dropped open, apparently in disbelief.

“You know, if you were here, I would make you run the stadium ladder to be late,”

Because of the coronavirus pandemic, students are adapting to online learning. Manning continued to give the students encouragement.

“I realize this is a unique time and probably not the perfect way you expect to spend your senior year,” Manning, who graduated from Tennessee in 1997 with a degree in communication studies, told the class.

“I just encourage you to keep a positive attitude, keep working as you do and try to take advantage of the little extra time you need to accomplish something else or help someone in need. (There are) a lot of people hurting out there during this time.

“Be grateful for what you have, and just know that the University of Tennessee is proud of you and will support you as far as you can.”

According to the university, this was the first in a series of online class drop-ins scheduled during the remainder of this semester with well-known Tennessee students, Vols for Life (VFL) and other friends of the university.

“Most of all, Peyton wanted to lift people’s mood,” Haas said. “Vols help Vols, and this is just one of many ways an alumni wanted to give back to our students.”