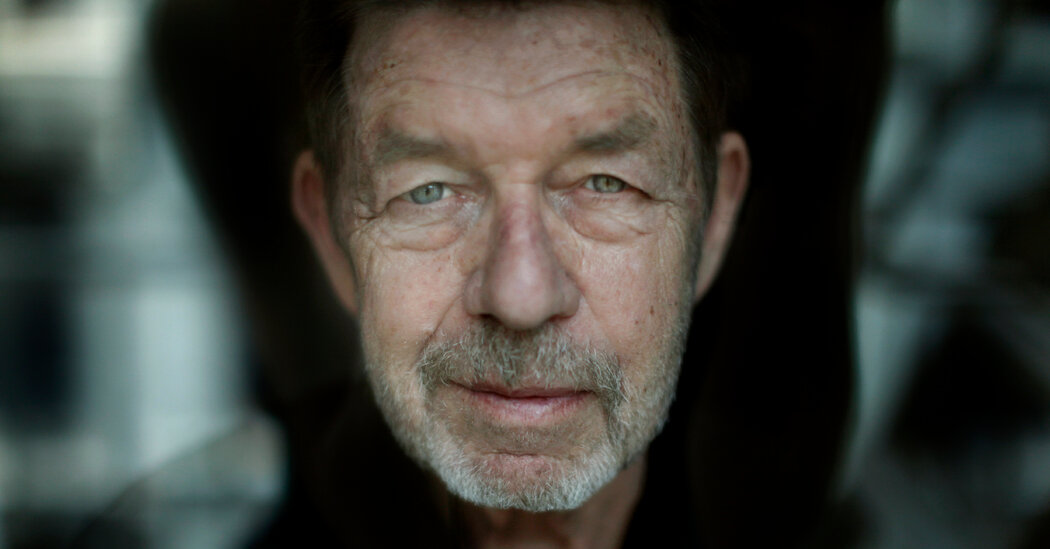 In 1997, he got another chance, this time on The Daily News. Mortimer Zuckerman, the owner, hired him to replace a British editor who had turned it from a sharp, tough piece of paper into a junk of celebrity gossip and supermarket tabloid stunts to compete with The Post and New York Newsday.

Mr Hamill focused on urban news and covered immigrants, ethnic communities, Russian mobsters and infrastructure problems. He serialized Mailer’s novel “The Gospel According to the Son.” The circulation fell, and Mr. Hamill collided with Mr. Zuckerman, but employees said he brought glamor, collegiality and respectability to the paper. More than 1

00 of them signed a letter urging Zuckerman to keep him. “He’s a human being,” said JoAnne Wasserman, a reporter. But after eight months, he resigned under pressure.

Mr. Hamill became nationally known for articles in Vanity Fair, Esquire, The New Yorker and other magazines and for books. His first novel, “A Killing for Christ” (1968), spun a conspiracy to assassinate the pope. “Pete Hamill is focused on tearing the lid off the rotten church, the rotten upper classes, the rotten right-wing leaders,” John Casey wrote in a not entirely favorable review in The New York Times.

More than 100 short stories from Hamill ran in a Post series called “The Eight Million” and in a Daily News series, “Tales of New York.” His story collections, “The Invisible City: A New York Sketchbook” (1980) and “Tokyo Sketches” (1992), are hailed by Publishers Weekly: “His simple themes of love, loss, longing and deception are combined with powerful emotions and reveal a psychological bond” between America and Japan.