The White Collars in the Harbor: Walter Ríos left prison for 20 days in August policy 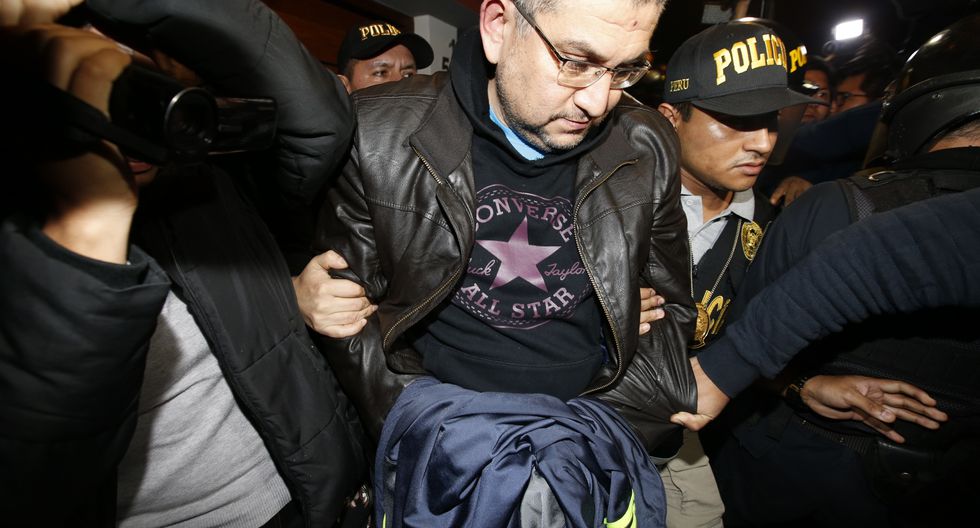 In August last year, the former President of the Court of Callao, Walter Ríos was released 20 days in prison for confirmation proceedings in the context of the investigation into the alleged criminal organization The White Collars of the Port .

As reported by "Panorama", the Supreme Prosecutor Jesús Fernández Alarcón, in charge of the investigation, requested the 27 of June last to Judicial Power that Ríos leave the prison for a period of 30 days.

According to the tax claim, Walter Ríos would go to a safe house for confirmation. Fernández Alarcón motivated his request before the judge, indicating that Ríos needed to "order his ideas."

"(…) An appropriate environment where he can order his ideas calmly and not a hostile and tense environment like environments of the criminal justice system," reads the document presented by the prosecutor.

The Highest Preparatory Investigating Judge, Hugo Núñez Julca, ordered the term to be 20 days. According to the Sunday program, the resolution does not specify what procedures would be implemented during those weeks.

Walter Ríos Montalvo is investigated for alleged crimes of illegal sponsorship, the influence of peddling and organized crime along with other former judges and officials in the system. Justice involved in the so-called criminal organization Los Cuellos Blancos del Puerto.

Ríos is currently serving an 1

8-month preventive detention order at Ancón I Prison. The measure was issued in July last year.