The protection of Turin would not have covered Jesus Christ world 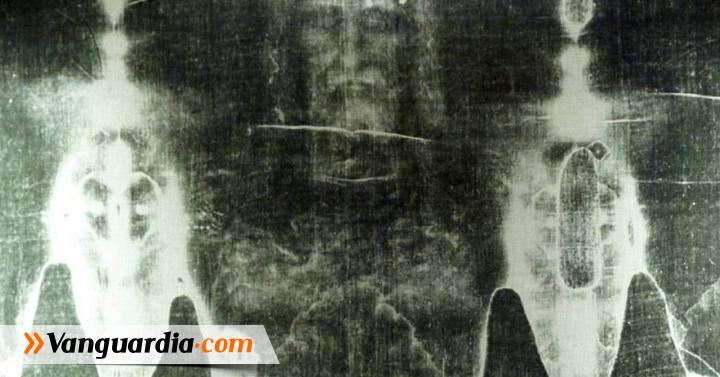 However, the study has questioned some Shroud experts as published by Vatican Insider, a religious information supplement by La Stampa, who consulted the Deputy Director of International Center of Syndology, physicist Paolo di Lazzaro.

Among the problems noted are the presence of anticoagulants in the blood used for the study, so "has nothing to do with the situation of the man crucified in the shroud (…) that was tortured and dehydrated" so that his blood would be more viscous than normal.

Another variable, "he said," was not included. Considerations were the condition of human skin that was wrapped in shrouden, because the study was done with a pure skin of a person and a mannequin.

The Syndologist Emanuela Marinelli, quoted by the Vatican News, considered that The study "has no scientific" and lacks accuracy for the techniques used, such as using a mannequin.