Passengers are forced by Spirit Flight in New York over masking 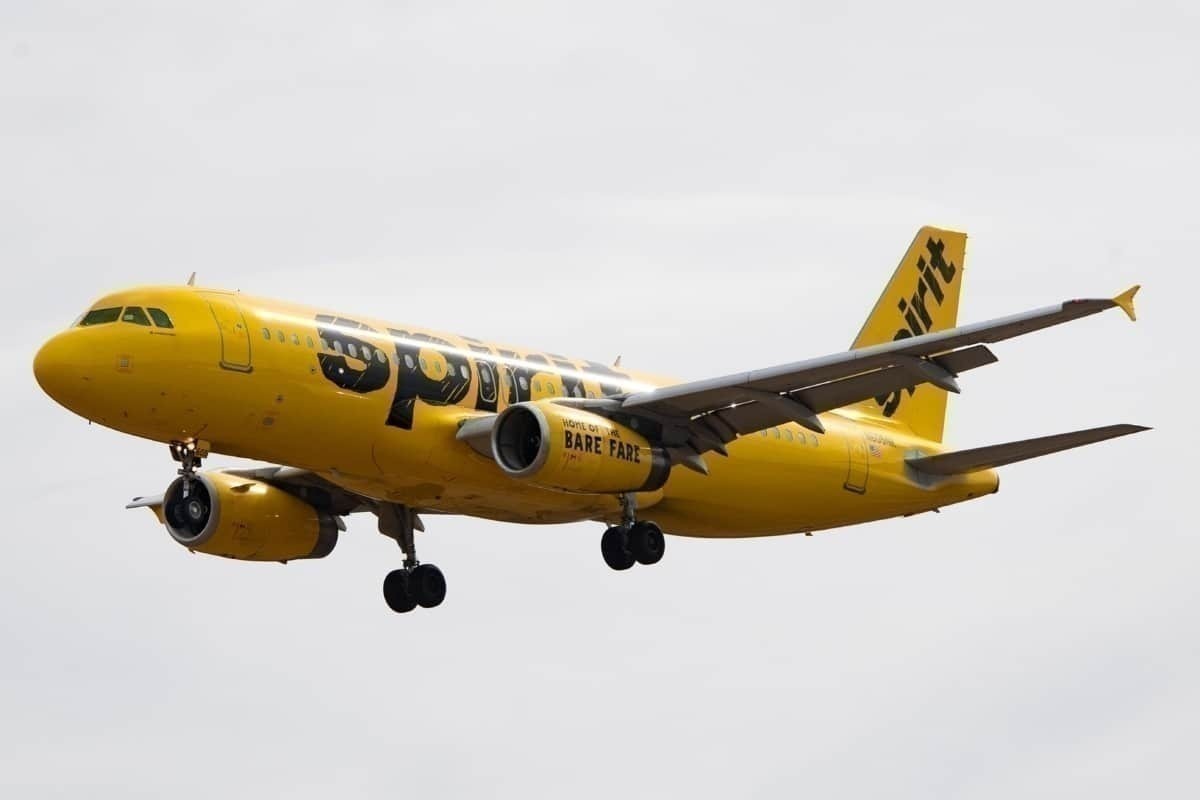 Earlier today, a passenger aboard a Spirit Airlines flight to Florida was removed for not wearing a mask. The incident occurred on an airplane that was to depart from New York’s LaGuardia Airport. The event was captured on video and posted on Twitter.

As the Spirit Airlines flight was preparing to depart, a male passenger reportedly removed the face covering and refused to put it back on, according to the airline. As a result, the port authorities were called to remove the passenger from the plane.

The event was recorded on video and posted on Twitter by a user named Martin Ogawa. The incident was captured in two separate video clips, with the first showing that the passenger was arguing with the police and refusing to leave the aircraft.

Break from a friend: on a @ SpiritAirlines flight @LGAairport to @FLLFlyer #fortladerdale, this man refuses to wear a face covering – one is # worried about fraudulent behavior (Video: copyright) #WearAMask pic.twitter.com/eJQo1toQXW

While the police are talking to the passenger, another person on board the plane can be heard advocating for the man to get on board and say “He paid for the flight … This is America. Let this man fly. Why can’t he go home? “

The second video is clearly within the airport terminal – which shows that all passengers must leave the aircraft. The man can be seen in front of a Spirit Airlines gate agent, who probably works through flight details. There are four police agencies around him.

Update: The man who refuses to wear face protection on the @LGAairport @ SpiritAirlines flight to Fort Lauderdale @FLLFlyer is now arrested @ nbc6 – the passengers had to get off the plane. #WearAMask pic.twitter.com/kmbuJ0RR0f

Spirit Airlines responded to the survey by Flying Flying by confirming that the police were called upon to intervene in this incident.

“… after a man boarded the NK197 flight from LaGuardia to Fort Lauderdale, took off his face covering and refused to put it back on. In the end, the man chose to plan on his own instead of risking legal consequences. “

The airline adds that it will “Always err on the side of caution when it comes to health and safety [its] Guests. “

“Wearing a face covering is simple, it is simple and it is crucial for Spirit and the aerospace industry as a whole. We thank the thousands of guests and Spirit Team members who do their part every day to protect each other and we will continue to enforce the use of facial coatings on board our aircraft. “

With the exception of eating or drinking, face masks are required throughout the flight. This has been an increasingly common requirement for airlines around the world, and a policy that has often been extended to many airport terminals as well.

Some airlines, such as Qatar Airways, go a step further by requiring the wearing of face shields.

What do you think of this incident? Was Spirit Airlines too quick to call the authorities to remove the passenger? Or was the removal justified? Let us know your thoughts in the comments.