Pandemonium erupts at the Lil Wayne concert in Atlanta, injuring at least 12 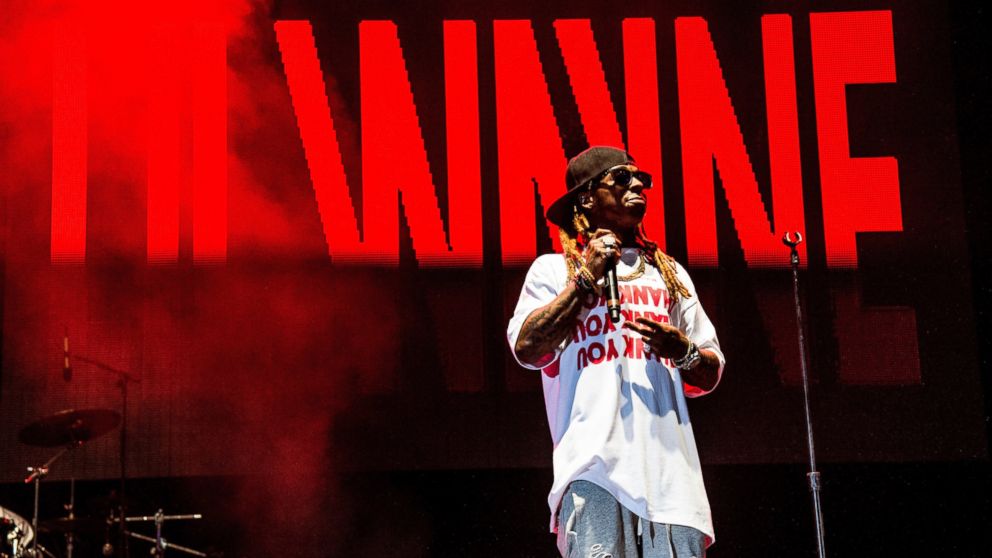 At least 12 people were injured during a Lil Wayne concert in Atlanta on Sunday as concertgoers responded to an apparent shots fired warning from the crowd, according to police.

Pandemonium erupted about five songs into the rapper's set at the annual A3C Festival late Sunday as crowd members tried to flee the scene after the warning, police said.

Officers with the Atlanta Police Department said they were "unable to locate any evidence to support claims that shots were fired."

Most of the injuries were minor, according to the department, which is investigating the scene.

A3C Festival organizers attributed the incident to "an altercation" in a statement late Sunday, but it did not provide any additional details. There were no weapons involved, according to A3C.

"Sadly, there was an altercation tonight that ended Lil Wayne's performance," the statement said. "This was a very unfortunate way to end what had been an otherwise amazing week of music, friendships and connections."

"There have been about twelve minor injuries reported to police such as ankle injuries and lacerations from attempting to jump fences," the department said in a statement. "The event location is being cleared out by the police at this time."

The performance ended early due to the panic.

Wayne tweeted he hoped everyone was safe following the incident.

Lil Wayne closed the festival on Saturday night. Other performers on Saturday included the Wu-Tang Clan, Young M.A and The Diplomats.

The moment that fans who managed to watch the show have been discussing for years.