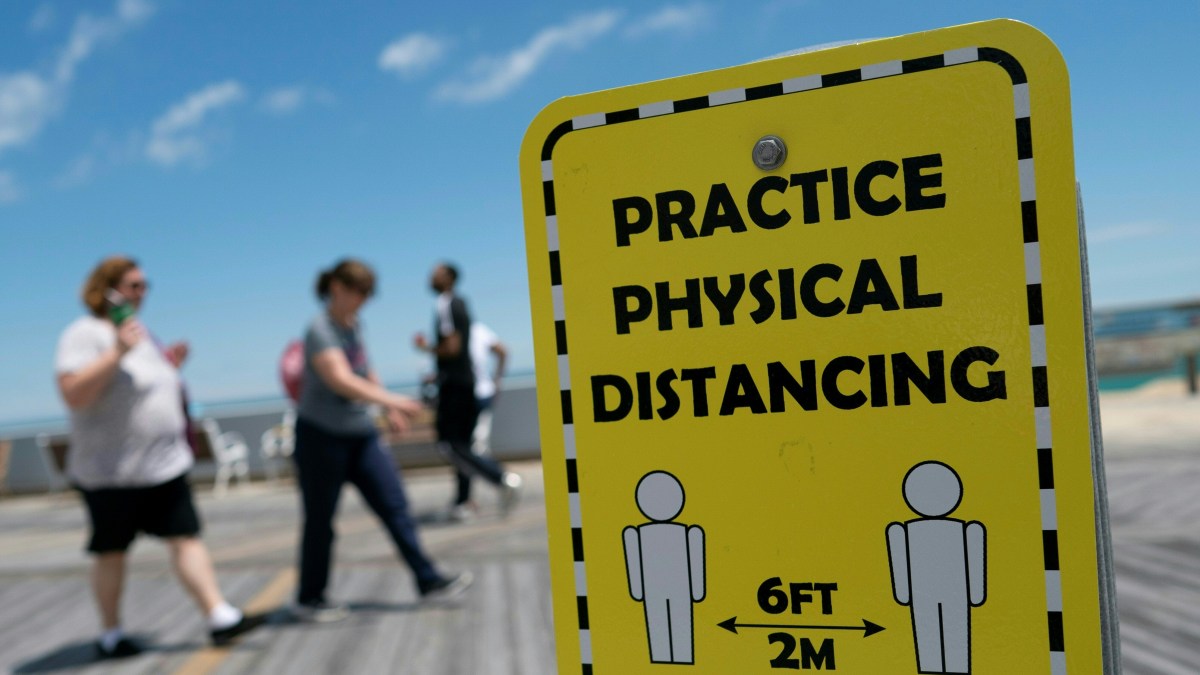 Pennsylvania state health officials have added four states – including neighboring Delaware – to the travel quarantine recommendation aimed at stopping the spread of COVID-19 in the Commonwealth.

Officials said people who have traveled to Delaware, Iowa, Kansas and Oklahoma are asked to self-quarantine for 14 days upon returning to Pennsylvania.

The health department also announced another 1

7 deaths attributed to the coronavirus on Saturday, bringing the number of deaths associated with COVID-19 to 6,877.

The number of infections is believed to be much higher than the state’s confirmed cases, as many people have not been tested, and studies suggest that people can be infected without feeling sick.

For most people, the virus causes mild or moderate symptoms that clear up within a couple of weeks. Older adults and people with pre-existing health problems are at higher risk of more serious illness, including pneumonia or death.