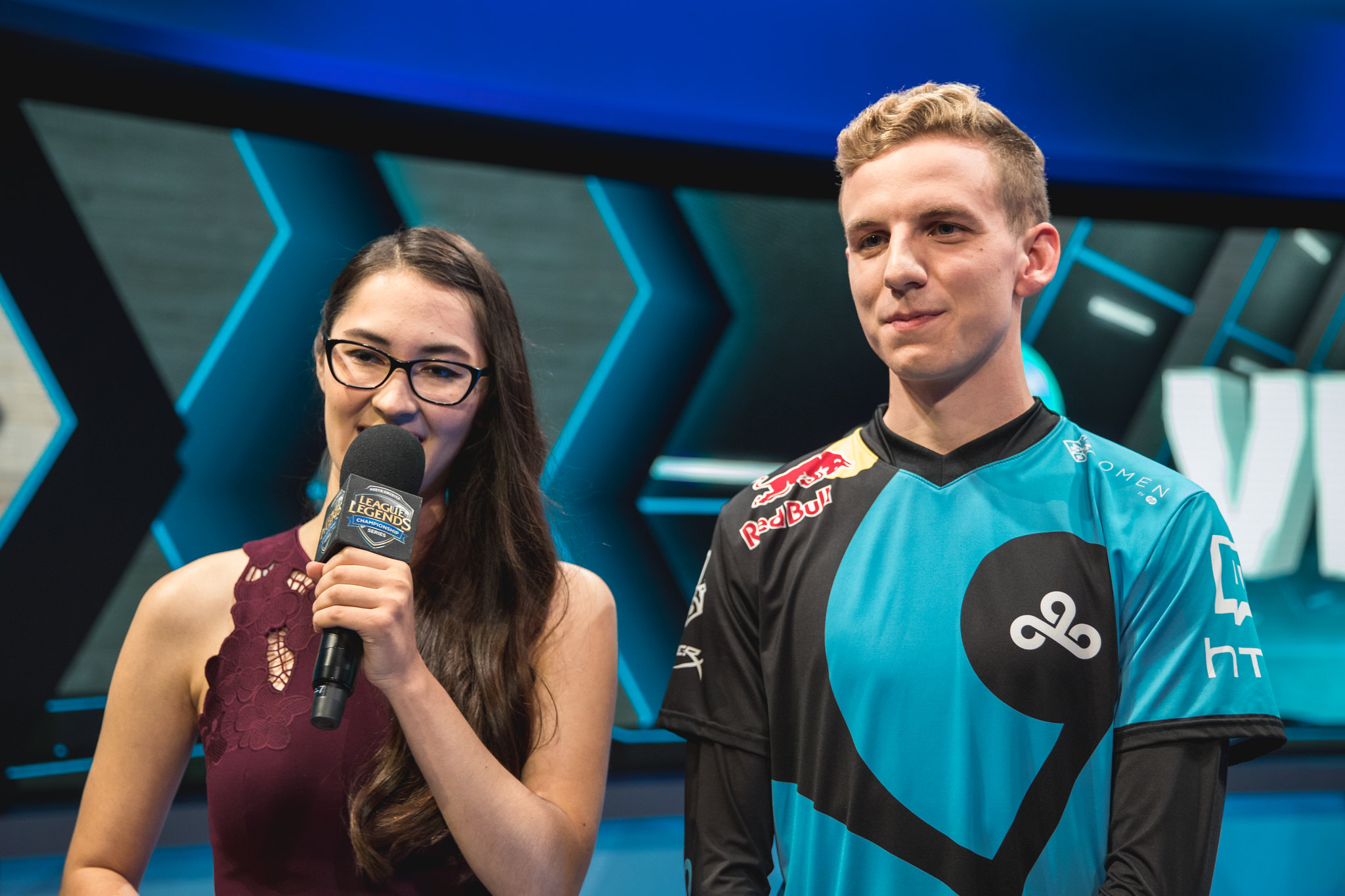 LCS interviewer Ovilee May resigns from the league’s official broadcast ahead of 2020 League of Legends Summer Split.

“I am very sorry to announce that I will not be a part of the Summer Split LCS broadcast,” Ovilee said. “I have spent the last few years connecting you and your favorite players after each LCS game and hopefully been able to get some personality and some fun in the broadcast.”

Although Ovilee will no longer be part of the broadcast, she said she believes the move is “a blessing in disguise,” because she will have more time to interact with her fans and overall League Community.

Ovilee became Riot Games’ broadcast talent in 2017. She focused primarily on interviews and page reports for the North American region but has also made additional content for international events.

While her interviews will be deeply missed by the community, she promised to deliver other types of content on her channel and increase her presence in the future. She also announced that another project is underway but revealed no further details.

It is unclear who will be the next official interviewer for the upcoming LCS split and whether we will see Olivee be an honorable guest on the broadcast in the future. A potential candidate could be Gabriella “LeTigress” Devia-Allen, who has served as the desk host for the Monday Night League and been a guest interviewer in LCS ‘Summer Summer Split 2019.

LCS returns with the upcoming Summer Split on June 12.

Final Fantasy VII Remake for PS4 is cheaper than ever